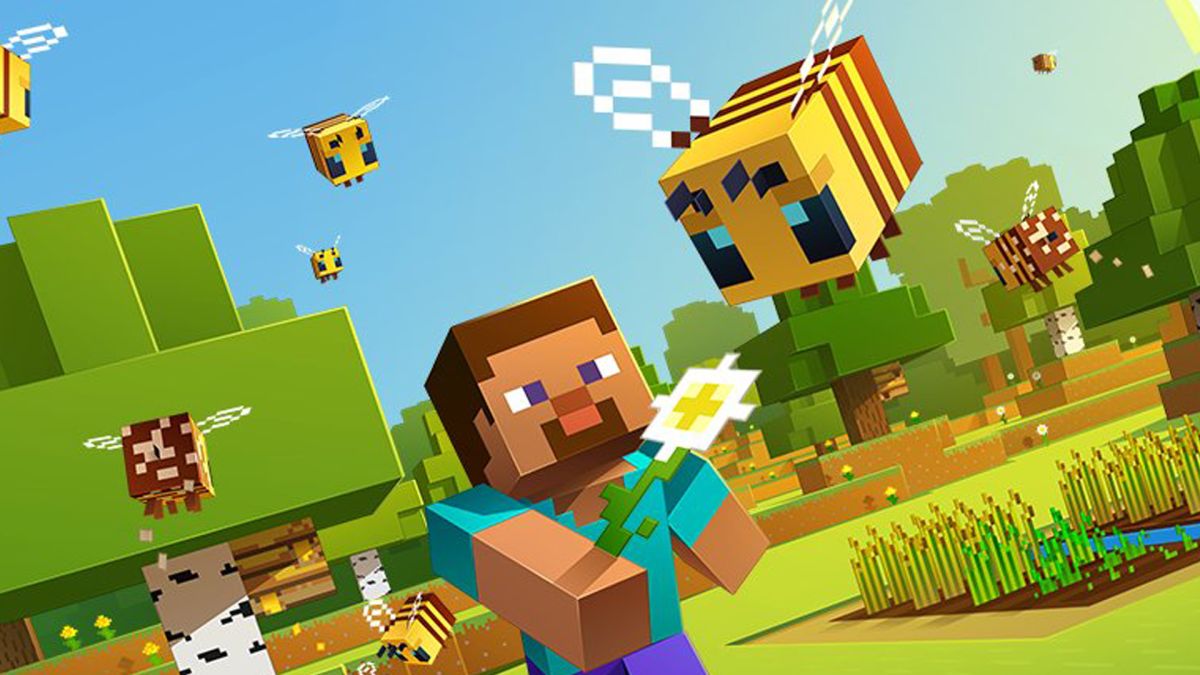 Mojang marked Minecraft’s 11th anniversary—counting from the launch of the public alpha in 2009—by rebranding itself and teasing that it’s playing around with some ideas for brand new games. But Minecraft is still at the centre of Mojang’s universe, according to the announcement, and given that more than 200 million copies have been sold, that’s not a surprise.

Studio head Helen Chiang shared the figures in a blog post that also detailed the ways that Minecraft and its players have adapted to the last few months. In March, Mojang released free educational worlds on the Minecraft Marketplace to help out when schools starting closing, and last weekend one of several graduations took place in the blocky sandbox.

During Minecraft’s 10th anniversary, Mojang announced that it has hit 176 million, so that’s 24 million more copies in just the last year. As for monthly players, it’s at 126 million. That’s likely to include the Chinese free-to-play version, which boasted over 300 million players in 2019.

And when hordes of people aren’t playing it, they’re watching it. Last year, it was YouTube’s most watched game, racking up a whopping 100.2 billion views. Runner up Fortnite had 60.9 billion.

If the 11th anniversary has inspired you to jump back in, give our lists of the best Minecraft mods and best Minecraft seeds a browse to get you started.