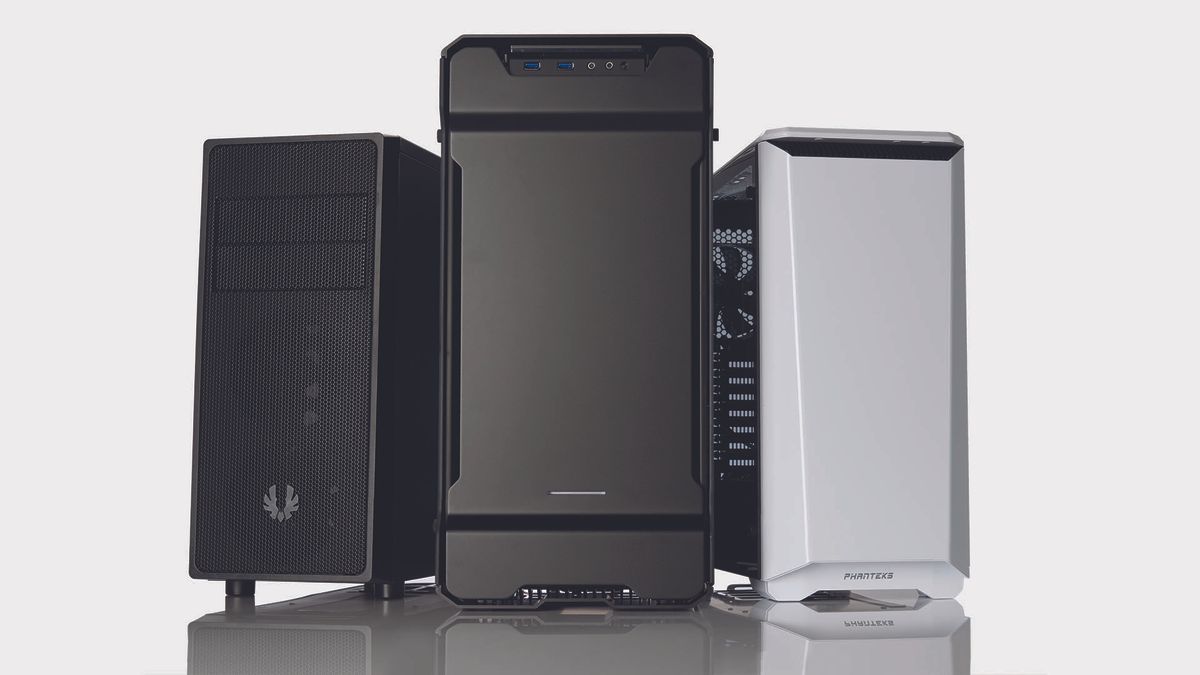 An increasing number of people are upgrading their PCs in order to play videogames, a new market study suggests. Published by Jon Peddie Research, the report suggests that PC gaming hardware sales are on the rise. In large part that’s due to increased time indoors, and has meant that many folk are upgrading their personal, and even their work PCs, in order to be game ready.

PC gaming sales are on the rise due to lockdowns and shelter in place orders across the globe, which has reportedly “created millions of new PC gamers”. That’s set to equate to a 10.3% sequential rise in sales across the industry year-on-year.

“The PC Gaming Hardware market is in a rare scenario where every segment is going up,” Ted Pollak, senior analyst, says. “We see a lot of people buying and upgrading personal and company subsidized computers with better parts, with the intention of playing video games. In the entry-Level, much of this revenue comes from new gamers.”

It seems plenty of folk are now looking towards gaming as a valuable way to spend their time—we think it is too. The entry-level category is forecast to grow 21.7% in 2020, while mid-range PCs are back on the up after a decline, and high-end gaming PC parts are being sought out to deal with high refresh rate 1440p monitors.

But it’s not just new gamers that are taking the time to upgrade their rigs. Sim racing simulation builds—the full wheel, pedal, seat setup in many cases—are reportedly on the rise. Most are new to the sim racing market, and can spend upwards of $5,000 on a system, and are getting involved “due to TV broadcasting of sim racing events.”

The PC hardware market is reportedly approaching $40bn in 2020, and while that may temper once we’re all able to return to relative normality, and the great outdoors, interest in gaming is still expected to continue growing and growing—as is recording and streaming tech, including capture cards, microphones, and decent cameras.