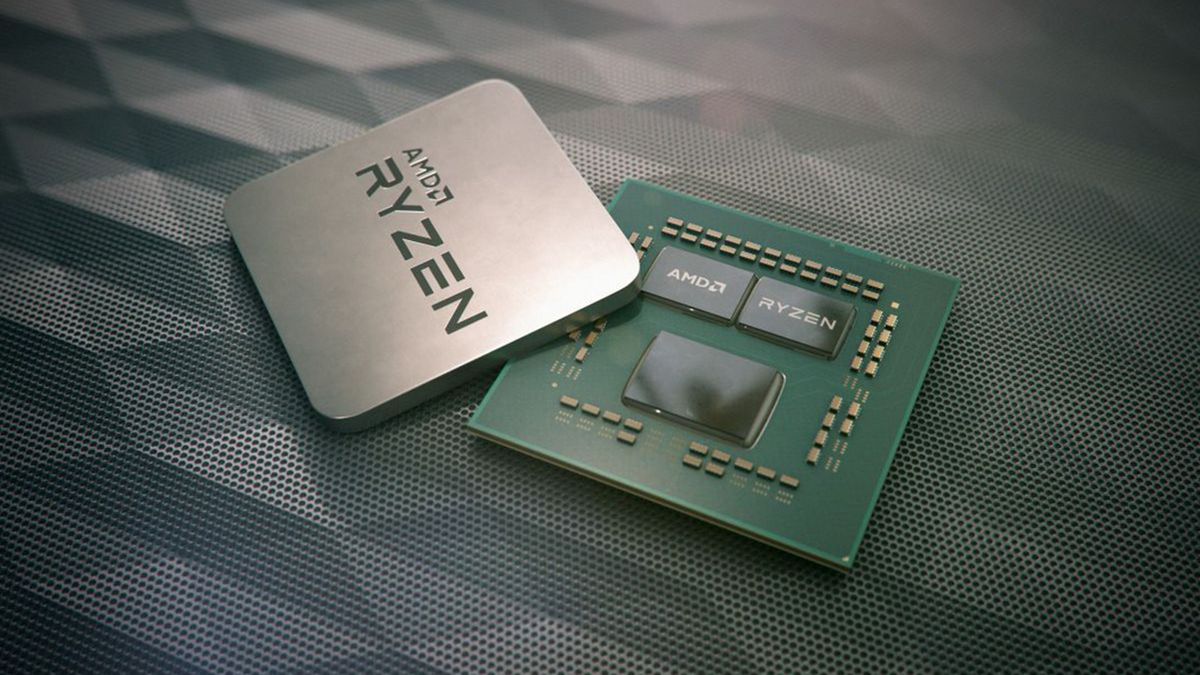 As unexpected as they may be, new AMD Ryzen ‘Matisse Refresh’ processors have now been all-but confirmed. Two chips, the Ryzen 7 3800XT and Ryzen 9 3900XT, have been spotted by serial leaker TUM_APISAK on the 3DMark database, which heavily alludes to the existence of a full compliment of Ryzen ‘XT’ branded processors.

We don’t have all the details regarding the components or the state of the processor just yet. The Ryzen 7 3800XT manages a 3DMark Fire Strike physics score of 25,135, which is not all that dissimilar to the Ryzen 7 3800X with an average of 24,190.

The marginal performance gain may be due to the disparity in rumoured clock speed and that which is reported within the benchmarks—both the 3800XT are 3900XT are lagging a little behind the initial rumoured specs and are only reported with a 100MHz clock speed increase — but that score is also not that far off what we would expect from a minor clock speed bump.

Perhaps there’s more to this story. We might see an improvement to Ryzen’s boost algorithms or higher peak clock speed for longer with the XT chips over their predecessors.

But there’s also a chance these are a simple like-for-like swap with their current Zen 2 namesakes—the Ryzen 9 3900X, Ryzen 7 3800X, and Ryzen 5 3600X—pricing and all, and any performance gain is set to be minimal at best.

That would have these chips trying to compete with AMD Ryzen’s rather slack pricing today. The Ryzen 9 3900X is just $420 today and the Ryzen 5 3600X is available for $205—both heavy discounts on these chips’ MSRPs.

The new XT-branded chips have been rumoured for a June 16 announcement, but we’re yet to hear anything from AMD on the matter of the refresh whatsoever.

AMD’s true next-gen architecture, AMD Zen 3, is still on track for the end of this year, and that’s where it will be focusing its time and effort. But if that doesn’t weaken the prospect of a mid-year refresh just a little….

With some of the best CPUs for gaming cheaper than ever, the makings of only marginally faster performance, and AMD Zen 3 on the horizon, we’re left wondering just how much incentive there will be for customers to drop cash on Matisse Refresh. Here’s hoping there’s still more to come out of this yet.