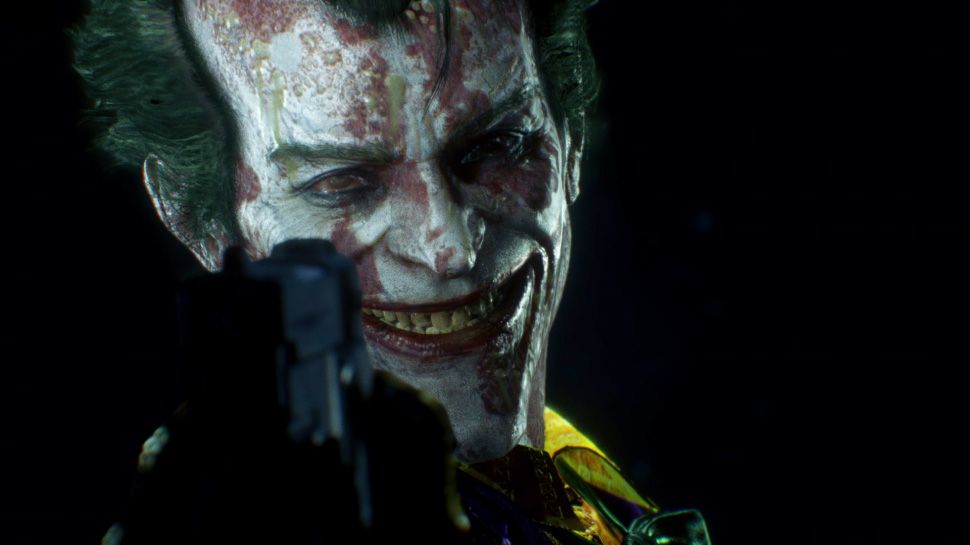 Following a report that AT&T was looking to offload Warner Bros. Interactive Entertainment (or WB Games), it looks like Microsoft could now be interested in picking it up, according to The Information.

AT&T is allegedly looking to get $4 billion from the sale, which would net the buyer an impressive roster of studios, including NetherRealm, Monolith, Avalanche, Traveller’s Tales and Rocksteady.

WB Games is our main source of DC adaptations, as DC is a subsidiary of Warner Bros., and it’s not clear what would happen to the license should the publisher leave the fold. If Warner Bros. is getting out of game publishing, it may be that it offers the license, along with Lego, Harry Potter, Game of Thrones and other properties, to the buyer as part of the deal.

Microsoft is just one of several companies rumoured to be interested in acquiring the publisher, joining Activision, Take-Two and EA. Neither AT&T or the supposed interested parties have commented on the reports.

AT&T acquired Warner Bros. when it gobbled up Time Warner in 2018, a deal that cost it $109 billion. It’s not been the only recent acquisition for the massive conglomerate, and its spending spree has put it in debt by $200 billion—hence why it’s reportedly selling bits off.

WB Games was expected to announce a couple of big games this summer, following a pile of Batman rumours and a Harry Potter RPG leak. Batman and Harry Potter were reportedly going to be announced at E3, but they’ve not appeared in any of the showcases replacing E3. It’s going to be announcing something at a DC event in August, however, which would be the perfect place to reveal something bat-themed.