Microsoft is renewing the Fable trademark with ‘intent to use’ 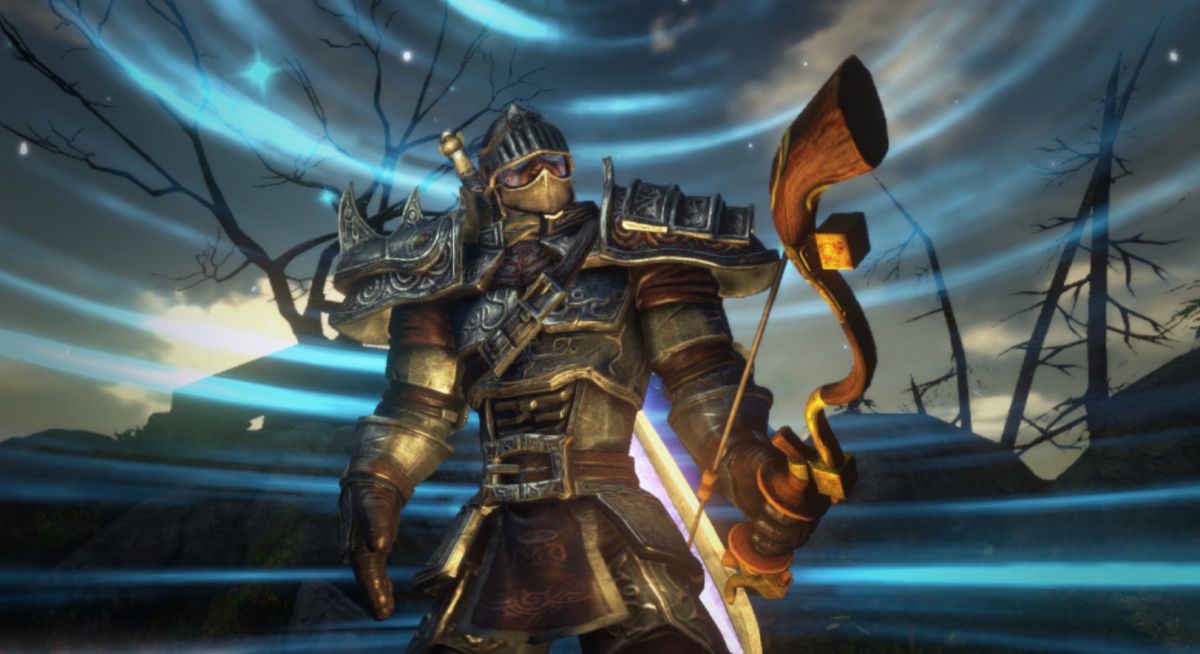 Aside from a short-lived card game, Fable has been asleep for years, but a trademark renewal suggests Microsoft could have plans for it in the not-too-distant future. Don’t get your hopes up too much, though.

Spotted by IGN, the application was filed on June 26 and is still awaiting examination. The renewal of a trademark just means the company of trying to hold onto it, as you’d expect, but in this case it arrives amid a resurgence in Fable speculation and, perhaps crucially, Microsoft has also filed an Intent to Use application.

Intent to Use trademarks can be filed for things that aren’t currently being used commercially. Microsoft doesn’t have to do anything but make a good faith agreement that it plans to use the Fable trademark in the future, but it does come with a deadline.

After six months, Microsoft will have to file a statement of use or ask for an extension. To get an extension, however, it has to show good cause, making a sworn statement that it still has a “bona fide intention to use the mark in commerce.” It can ask for up to five extensions, putting it off for three years.

Fable cropped up earlier in the week after a placeholder Twitter account was spotted, registered to a Microsoft email. Xbox Games Marketing GM Aaron Greenberg brushed off the rumours by saying the account had been inactive for years, though the join date was March 2020.

While Microsoft hasn’t confirmed that anything Fable-related is coming, Playground Games has been attached to the rumoured sequel for years.