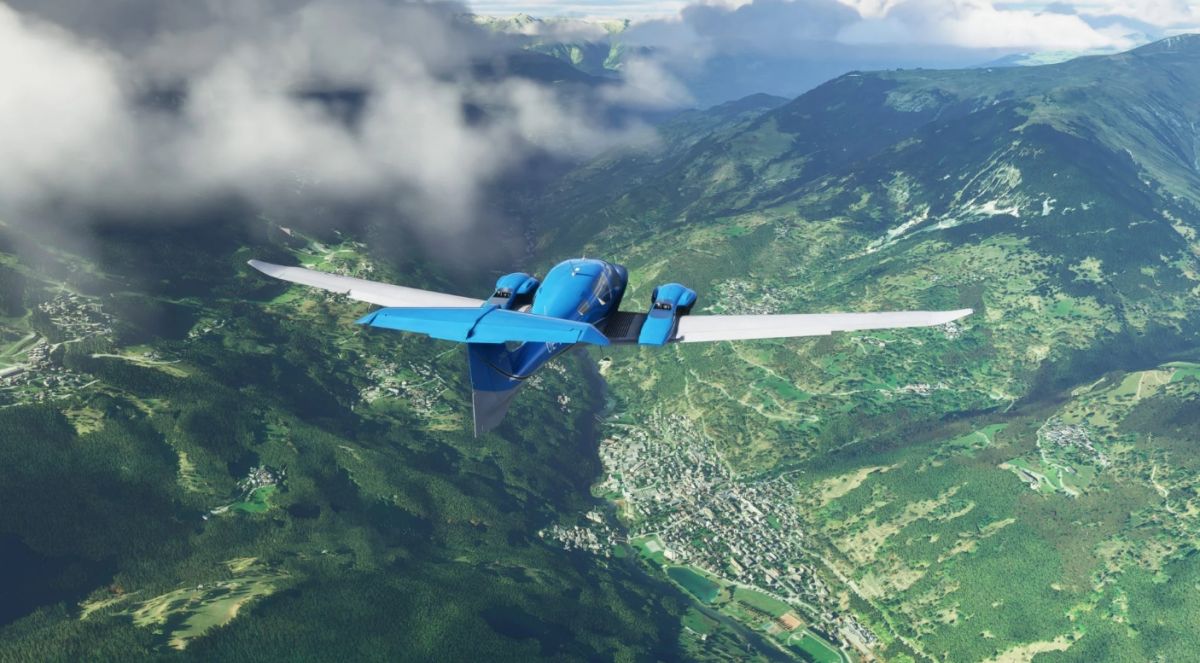 Microsoft Flight Simulator is still scheduled for a vague 2020 release, though alpha testing has been in progress since October. It’s a highly anticipated instalment, and it doesn’t take much reading to figure out why: in addition to simulating the entire world, it’ll also implement real-time air traffic, and all 37,000 real world airports will feature in it.

You’d think a pretty high end rig would be needed for all this, but it turns out the minimum specs for Microsoft Flight Simulator are fairly reasonable. That said, there’s also ‘recommended’ and ‘ideal’ tiers, and the latter reckons you should have an RTX 2080 / Radeon VII and 32GB RAM.

For more, here’s everything you need to know about Microsoft Flight Simulator.