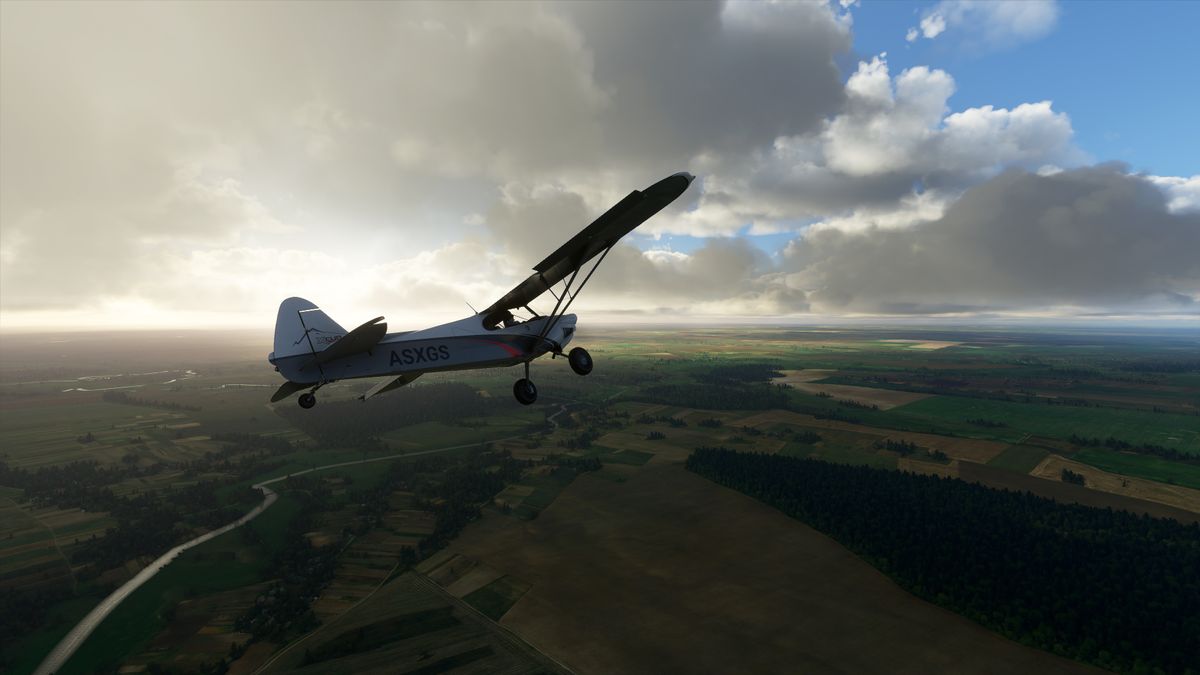 Microsoft Flight Simulator is already on the runway and preparing to take off, and today Flight Sim boss Jorg Neumann confirmed that pilots who want to strap a headset to their face and enjoy the magic of flying in VR will be able to do so pretty soon.

When Asobo Studio and Xbox revealed the sim at E3 2019, the team wasn’t thinking much about VR, but it quickly became one of the most requested features. In October, Neumann said the team would “try our darnedest to make it happen” in time for launch, but at the time he couldn’t commit to a date. He later reiterated that it was a high priority.

Now we know it’s definitely coming, but not straight away. According to Neumann, VR support will be available in time for the launch of the HP Reverb G2 headset. HP’s headset, which is being designed in collaboration with Microsoft and Valve, doesn’t have a hard release date yet, but it’s coming this autumn. A list of headsets it will be compatible with hasn’t been announced yet, but we’ll find out soon.

Earlier this week, Asobo announced that Flight Sim also supports TrackIR, and you won’t have to wait for that at all. It was added to the closed beta build, which has been available to alpha testers for a couple of days already. The closed beta properly begins today.

Microsoft Flight Simulator launches on the Microsoft Store and Xbox Game Pass on August 18, alongside the just-announced Steam version. And it sounds like it could live up to our lofty expectations. Andy Kelly has been flying around for a week, so go check out his Microsoft Flight Simulator preview. If you’d rather just admire the sights, we’ve also got a lovely 4K screenshot gallery and a storm chasing video.