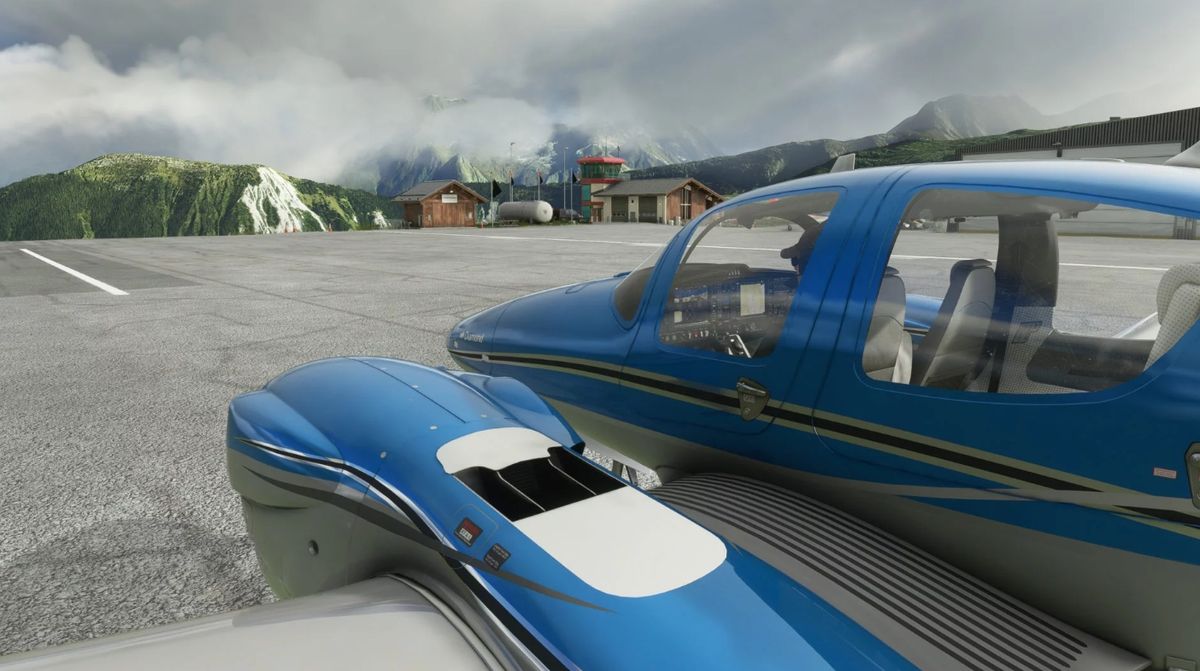 Microsoft Flight Simulator’s latest development update has flung some dates at us for the final alpha and the closed beta, both coming this month.

Asobo Studios said we’d be getting a timeline for the closed beta release this week, which sounds a bit more informative than what we’ve actually been given. What we’ve got is a date for a release date announcement. On July 9, with the next development update, we’ll finally know when it’s happening.

Unfortunately, no other details on the closed beta have been teased, aside from the fact that it’s apparently slipped back a bit since we first saw it on the roadmap. It was originally expected in mid-July, but now it’s coming later in the month.

Alpha 5 will accompany the release date announcement on July 9, and another batch of alpha invitations has been sent out, so you might be able to go for a flight before the arrival of closed beta. Patch notes will appear when it launches.

The development update also takes another look at where Flight Sim gets the data that powers its virtual world. Asobo and Microsoft have partnered with several companies that provide data on everything from weather conditions and predictions to global air traffic. The latter comes from FlightAware, which is in the spotlight this week. According to the company, its data stream, Firehose, will allow the game to simulate real-time air traffic, so you’ll be sharing the skies with planes that would be near you in real life.

If you fancy taking the closed beta for a test flight, remember to sign up to become a Microsoft Flight Simulator Insider. Once you’ve registered, you’ll be able to receive invites to future tests, as well as getting access to the Insider forums.