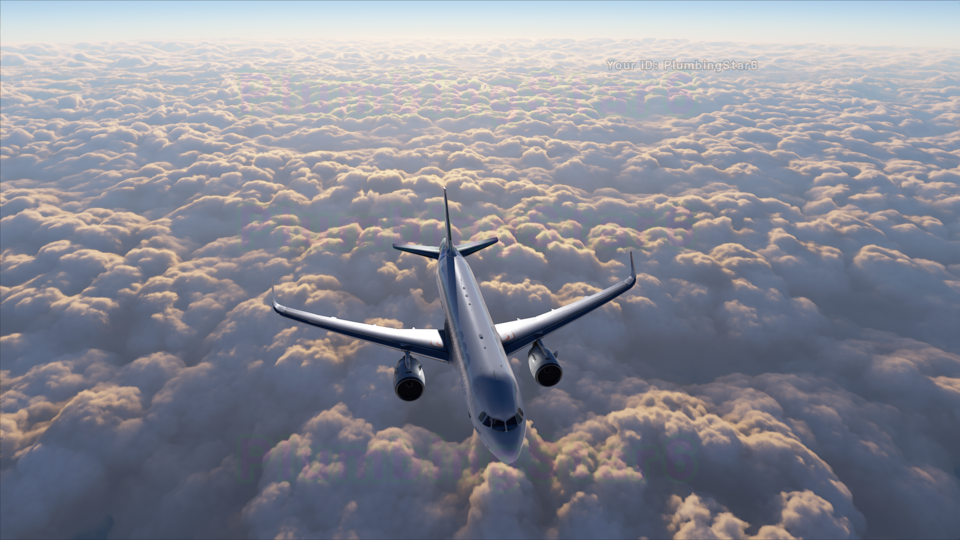 Microsoft Flight Simulator is almost ready for another development milestone. Players have been hitting the skies since late last year, putting the alpha through its paces, but now the closed beta is coming.

Asobo Studios hasn’t had much to say about the beta so far, but a release window was snuck into a roadmap update back in May, placing it in mid-July. Next week, however, we should have a clearer picture of when it will arrive.

The latest development update teases the announcement of a timeline for the closed beta release, which you’ll be able to catch in the next update on July 2. Hopefully we’ll also find out what new players can expect and what’s changing in the leap from alpha to beta.

If you’re already in the alpha, you’ll automatically get into the beta, and in the meantime there’s another alpha update on the way. Alpha 5 is in the final phase of internal testing, so a release date will be announced next week.

As always, the development update is accompanied by lots of striking player screenshots, unfortunately covered in watermarks. I’ve plucked out a few of the best and popped them below.