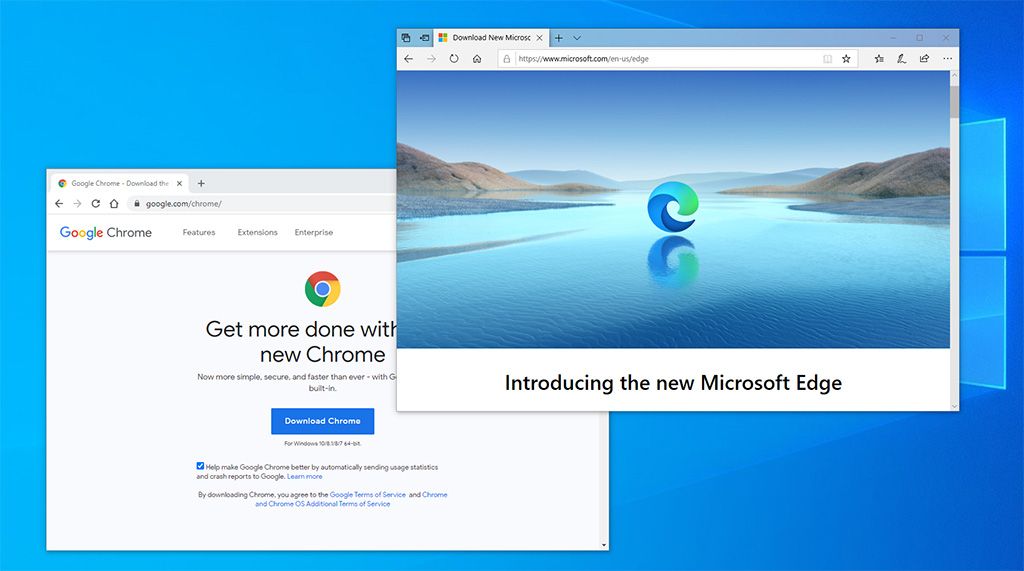 Last month, Microsoft blogged about a new feature in the May 2020 update for Windows 10 that could dramatically reduce how much RAM its Edge browser uses, with internal tests showing up to 27 percent less. It sounded great, but it will have to wait—Google has decided to disable the feature in Chromium, the underlying architecture powering Edge and its own Chrome browser.

The feature is a way of managing RAM in Windows, called segment heap. And initially, Google seemed excited about the development as well, noting that early testing “suggests that this could save hundreds of MB in the browser… with the greatest savings coming on many-core machines.”

So, what happened? Google’s Chromium team decided to disable the feature after an Intel engineer discovered there’s a potentially unfortunate trade off—increased CPU usage. Specifically, the engineer noted performance hits of up 6.2 percent in a series of browser benchmarks, on a test system equipped with a Core i9 9900K (one of the best CPUs for gaming, no less).

Following up on this, a Google engineer found that the segment heap feature could negatively impact performance by even more, as much as 13 percent.

This is where Google and Microsoft find themselves at odds with one another. Google is concerned enough that it decided to disable the feature for the time being, while Microsoft maintains the memory savings are worth the CPU hit.

The engineer also noted that the only two viable options are to make significant changes across the the entire browser codebase—which is not desirable—or improve the performance of the segment heap feature. The latter is something that only Microsoft can do, and it is investigating the matter.

“In the short term, this is a good trade off of one resource for another as memory/commit usage is a significant pain point for browser users,” the Microsoft engineer added.

Further on down the thread, another contributor who is not clearly identified sided with Microsoft, telling the Chromium team they “seriously need to reconsider the plan to postpone enabling” the segment heap feature, because “the vast majority of PC users are not going to notice the CPU cost, but are being impacted in overall system performance because of the memory requirements of Chrome.”

The Chromium team was unmoved by the argument. One of the Chromium engineers, Bruce, replied that the increased CPU usage could negatively impact battery life on laptops. As such, the feature is officially put on hold, though Bruce added he doesn’t think it will be for long.