MicroProse is working on a multiplayer VR bomber sim 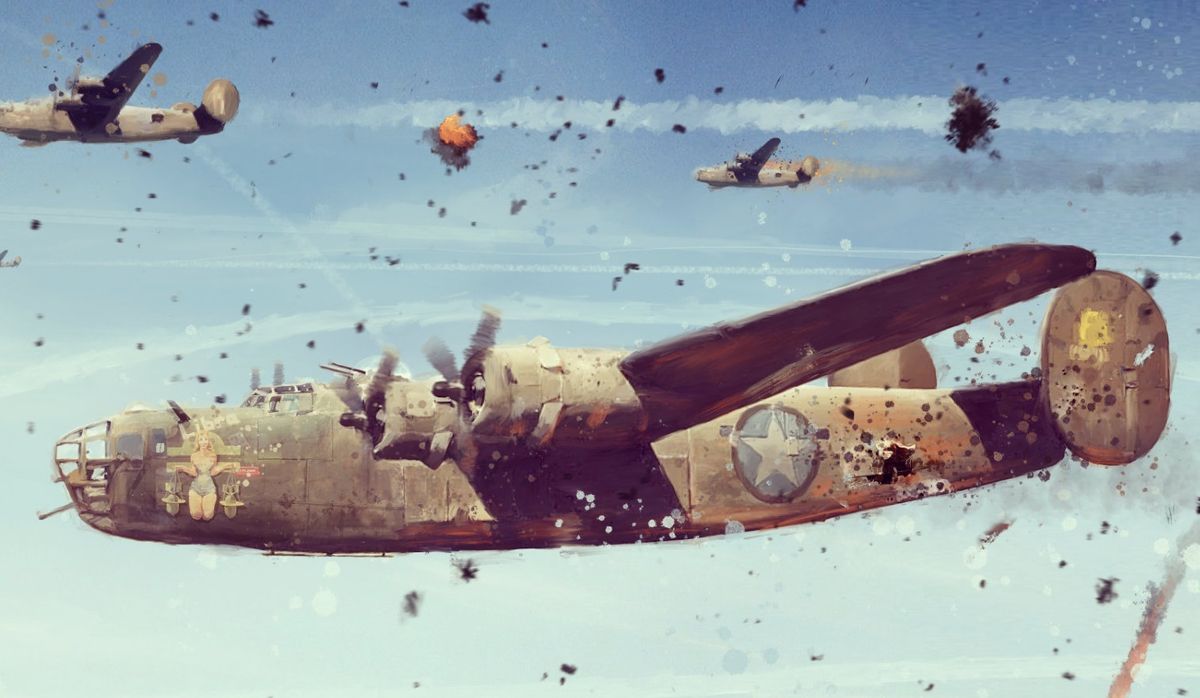 Ancient strategy and sim publisher MicroProse rose from the grave earlier this month, after two decades under, accompanied by the announcement of a trio of games that all sounded just like the sort of things it published alongside Civ and X-COM years ago. Now it’s adding another game to the docket, but this one straddles the line between classic sim and modern novelty.

One of the last games MicroProse released before it was shut down by Infogrames was B-17 Flying Fortress: The Mighty 8th, a  World War 2 bomber sim. It let you fly around in a B-17 as part of a 10-person crew, working as anything from the tail gunner to the navigator. MicroProse’s new The Mighty Eighth covers the same ground, but this time with multiplayer and VR.

Think Star Trek Bridge Crew but you’re all crammed inside a fragile metal tube. If it’s anything like the previous game, however, it will be a lot more complex than a jaunt around space with your pals. You’ll have to work with your human or AI crew to drop bombs on the right targets, navigate your bomber through long flights and dark nights, keep in touch with your squadron and HQ, and deal with the enemy when they attempt to stop you dropping those aforementioned bombs.

B-17 Flying Fortress was stressful enough when  you just had to worry about yourself and the AI, but I suspect things will be a lot more taut once you throw up to nine other players into the mix. And in VR, too. I predict a lot of panicking and some strained friendships.

Though it’s a “VR-first project,” MicroProse says it will be playable without VR as well, which honestly sounds a bit more appealing. I’d rather not be too immersed in the experience of being inside a cramped plane while I’m being shot at.

There’s no release date yet, or any gameplay screenshots, but you can browse a gallery of assets and interiors at the bottom of the announcement. Look, here’s a cosy little nook and a massive MicroProse logo.