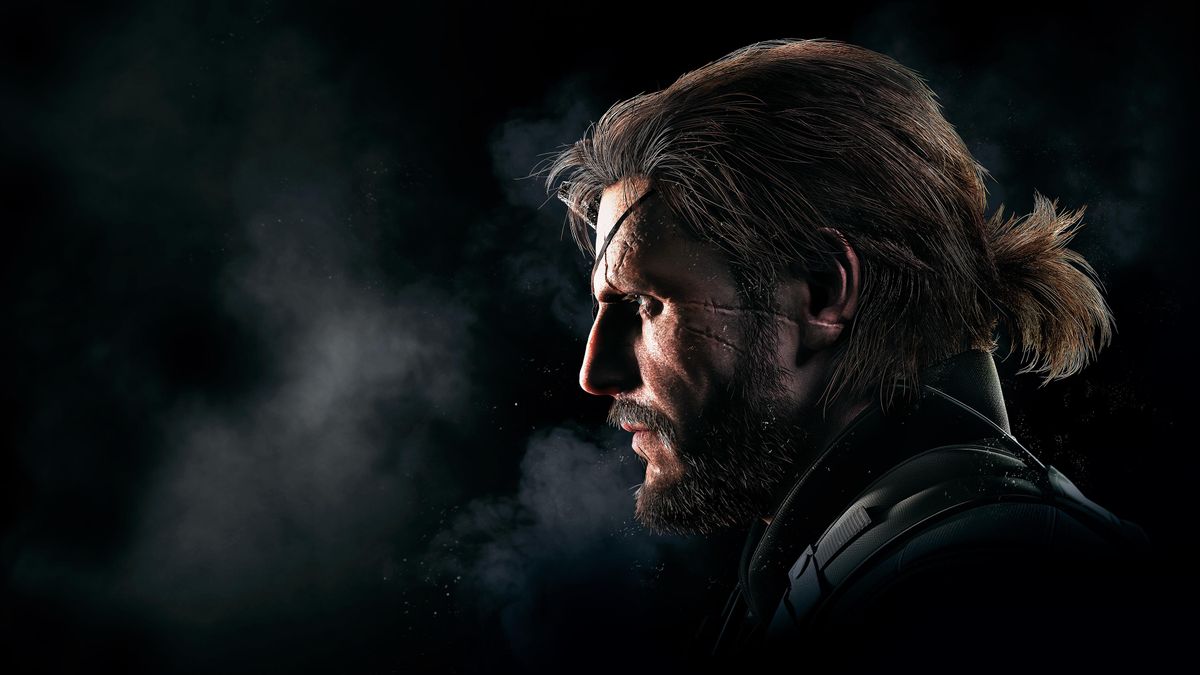 In Metal Gear Solid V: The Phantom Pain, players can develop and stockpile nuclear weapons. There’s a decent reason to do so: owning nuclear weaponry increases your PF Grade, and they’re also a good way to disincentive other players invading your Mother Base. They do a lot of damage, you see.

But nuclear weapons are bad too, for obvious reasons. If all online players reduce their nuclear weapon stockpile to zilch, a special cutscene triggers. This cutscene was erroneously triggered on PC back in 2018, but since then no platform has managed to pull it off. Until now: players on PS3 have managed to achieve perfect disarmament, seemingly legitimately.

It’s no small feat: everyone playing on PS3 in a specific region needed to have destroyed their nukes, or else never developed them in the first place. At the time of writing, there are 19,262 nukes on Steam, 2,494 on PS4, and (sadly) 52 on PS3.

It’s reasonable to assume that the PS3 player count is far smaller than PC or PS4. Call me a pessimist, but the fact that PC players still own around 20,000 nuclear weapons between them, in a five year old game, doesn’t fill me with hope. But hey, at least we can have other nice things, like uh, Doom in Minecraft.