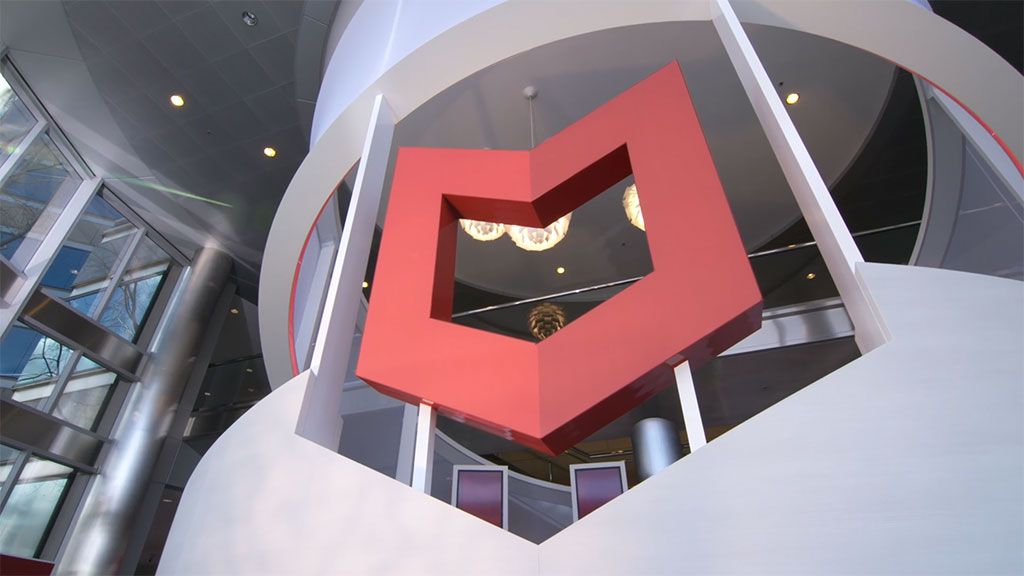 In earlier days, I used to test and review internet security suites for Maximum PC, usually in the form of annual roundups. During that time, I witnessed firsthand a concerted effort by major AV makers to optimize their software to have less of a performance impact on PCs. It worked for Norton, but not quite as well for McAfee in my experience. I’ve been out of the loop for several years (in terms of hands on testing), and to my surprise, an independent testing lab found McAfee to be one of the least performance-robbing AV programs among a modest group evaluated.

The tests were performed on what AV-Comparatives considers a “low end” PC with an Intel Core i3 CPU, 4GB of RAM, and an unspecified SSD.

“The performance tests were done on a clean Windows 10 1909 64-bit system (English) and then with the installed consumer security software (with default settings). The tests were done with an active internet connection to allow for the real-world impact of cloud services/features,” AV-Comparatives explains.

Each program received one of four rankings in each non-PCMark 10 category: Slow, Mediocre, Fast, or Very Fast. To my surprise (shock, really), McAfee ranked Very Fast in each round of testing, and scored relatively high in PCMark 10.

While some of the others came close to a clean sweep, only three cleared the Very Fast bar in each category. The other two include K7 Total Internet Security and Kaspersky Internet Security.

This has convinced me to revisit McAfee when time allows it. When I used to perform AV roundups, AV-Comparatives is one of the labs I used to examine data from, in addition to running my own tests. That’s to say, I trust the lab’s results.

Bear in mind this latest round of testing only looked at the performance impact of AV programs, not each one’s effectiveness at detecting and removing malware, or the features offered. However, we list McAfee Gamer Security as one of the best antivirus for PC gaming, which I presume is based on the same AV engine as the internet security suite. It seems McAfee has turned a corner in my time away from testing AV software.