Marvel’s Avengers is getting even more PlayStation exclusives 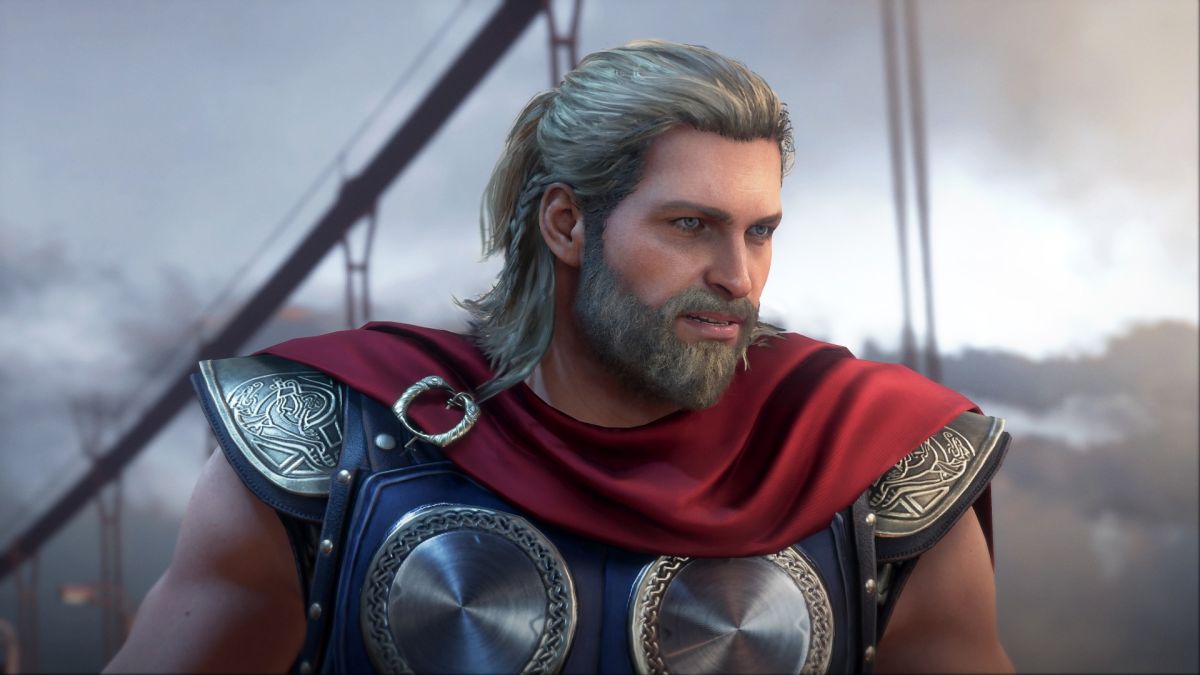 Making one of Marvel’s most popular heroes a PlayStation exclusive has ruffled some feathers, even if it’s not a complete surprise—Sony has the Spider-Man licence, after all. Marvel’s Avengers will feature a growing roster of heroes, so hopefully someone will fill the spider-shaped gap, but it’s a shame to see Crystal Dynamics and Square Enix start to lock characters behind platforms just before launch. And now PlayStation players are getting more benefits.

Whenever a new hero appears, PlayStation players will get a month of exclusive access to an outfit, emote, takedown and nameplate, and this includes the six heroes launching with the game on September 4. PS Plus subscribers will get even more, unlocking a bundle for every hero that includes another outfits, nameplate and 100 credits to spend. On top of that, a bundle will be available for Ms. Marvel at launch.

Platform-exclusive stuff isn’t unusual, but often it’s split between the platforms. In this case, it all seems to be going in Sony’s direction. A unique hero for Xbox and PC would probably unruffle some of those feathers, but so far there’s been no word on anything but the PlayStation exclusives.