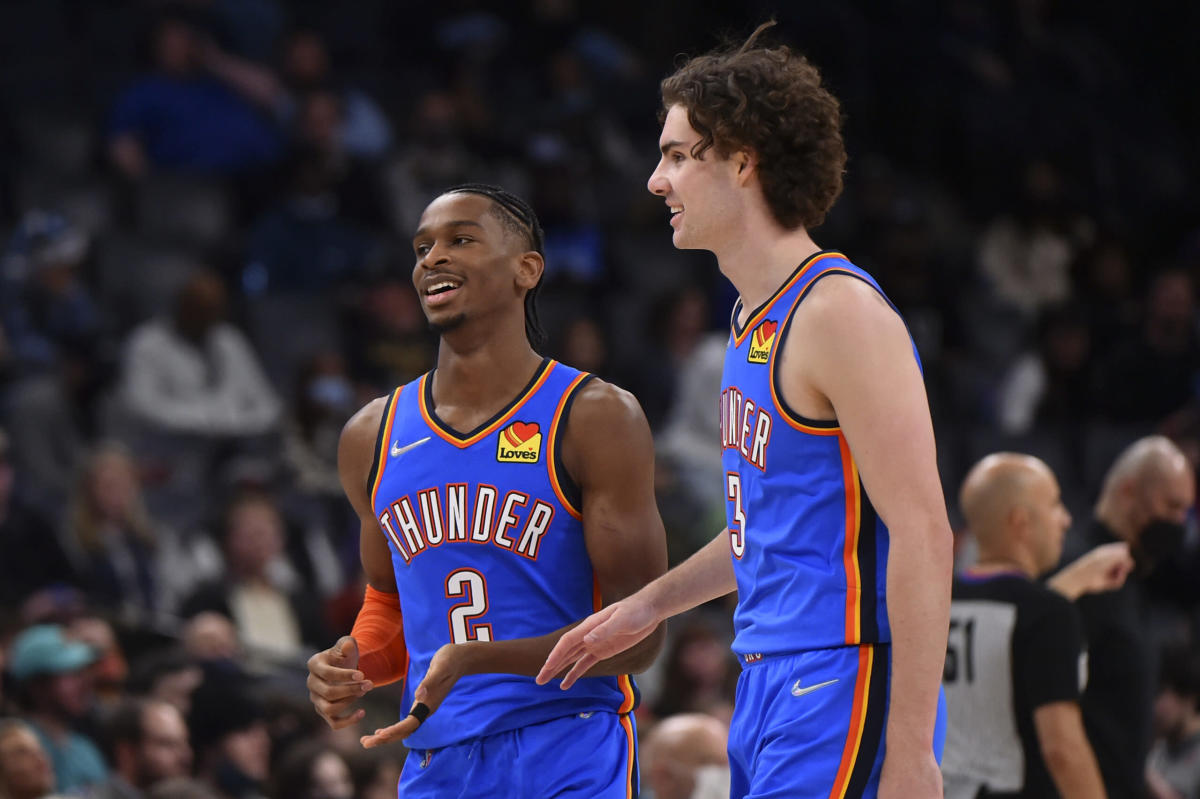 “It’s a tricky injury that’s a little unpredictable,” said Daigneault about Giddey’s hip. “I would not say it met or didn’t meet an expectation. We didn’t really have an expectation.”

In a little bit surprising news, Daigneault also disclosed that he expects Jeremiah Robinson-Earl to return before the end of the regular season. Robinson-Earl has been out the last six weeks due to a fractured foot he suffered in early February.