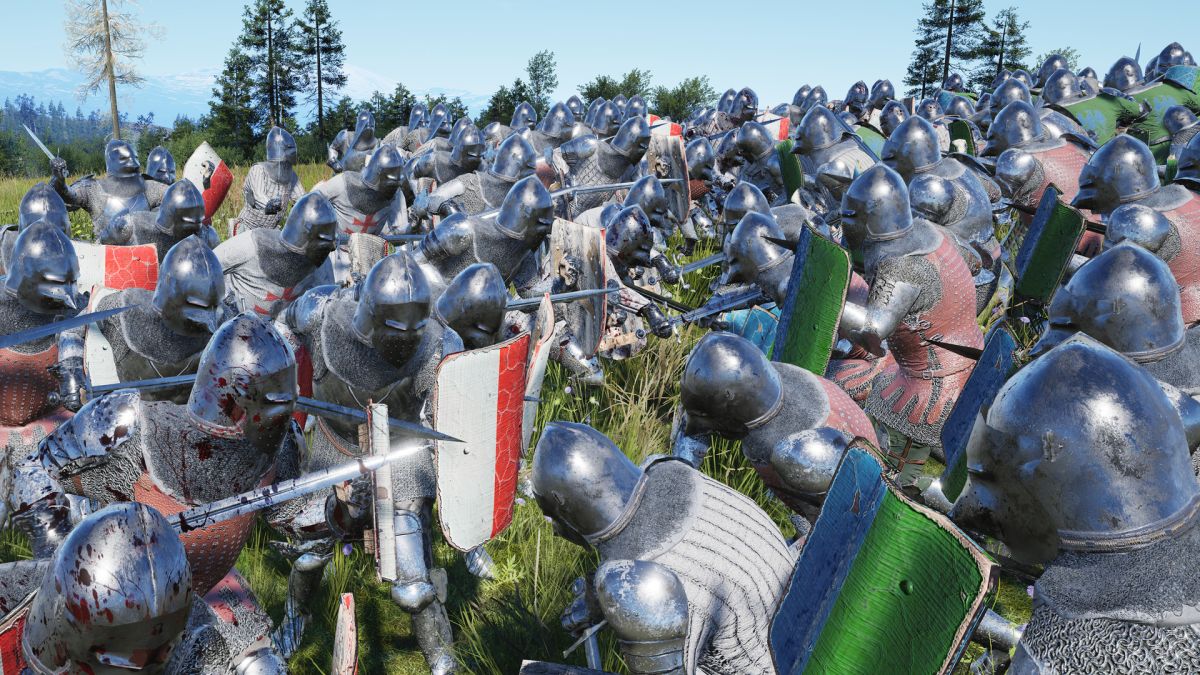 Manor Lords is an upcoming game from solo developer Slavic Magic that combines a city-builder with an RTS using a bit of medieval flair. Players will take on the job of a medieval ruler on their newly-granted land, tasked with building up a village and house and, ultimately, defending it from their rivals in large-scale battles reminiscent of the total war series. Comparisons to Total War and Banished are inevitable, but others have brought up Stronghold as an influence on the game.

The game’s city-building will use an organic layout rather than a fixed and planned grid, simulating the way that actual medieval cities grew. Historically, the game is inspired by 11th to 15th century Europe, though it has no precise setting. The description of the game emphasizes “full freedom of placement and rotation” in its building mechanics. There seems to be a lot of realism in the works: “Fields must be plowed by a team of oxen, iron bloomed in a bloomery, the sheep herded on the open pastures.”

Manor Lords is set to launch into Early Access this fall. You can find more details on the Manor Lords website, its subreddit, or its Steam page.