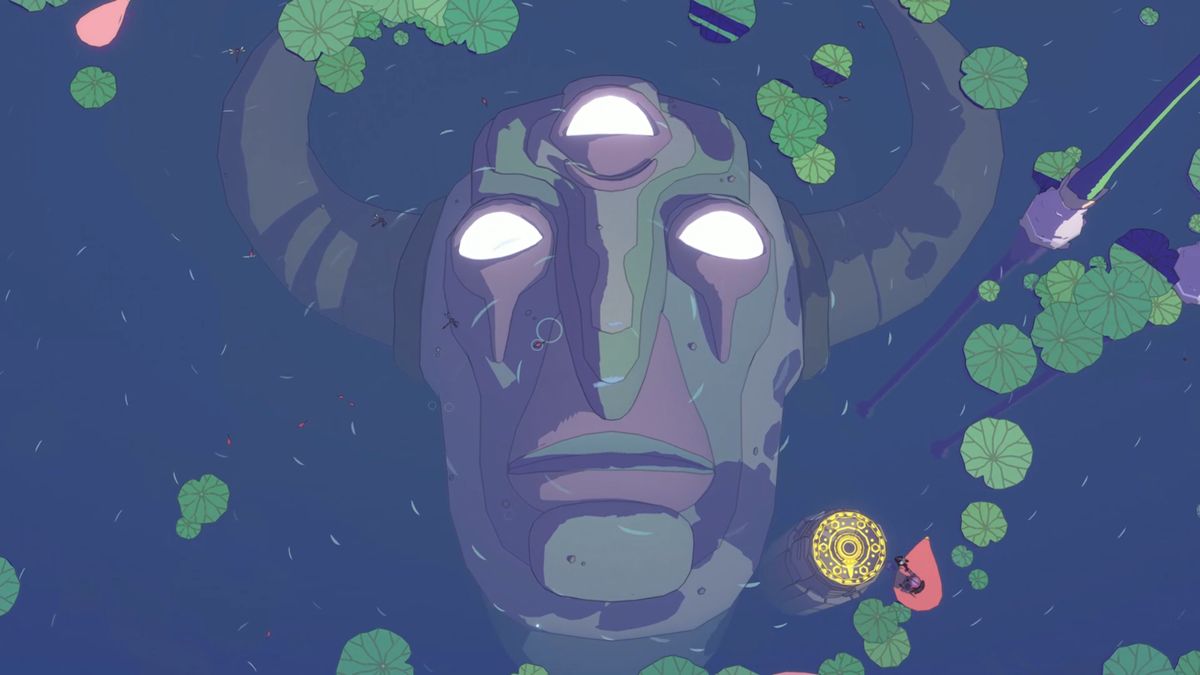 VIDEO: The Unexplored 2 trailer from the PC Gaming Show. Also on YouTube.

If all you want is a good ol’ adventure, one that boasts the potential to shock and surprise at every turn, Unexplored 2: The Wayfarer’s Legacy could be for you. The sequel to a roguelite we liked so much we nominated it for our best strategy game gong in 2017 has just got a new trailer, and it gives us a fresh sneak peak at the Moebius-style world we’ll be adventuring in later this year.

Unexplored 2 is an action-RPG roguelite that, after the original had us plumbing the depths of the spooky Dungeon of Doom, sets us free into the wider world as you travel from west to east to destroy the Staff of Yendor. In the new trailer above, which debuted at the PC Gaming Show 2020, we get to see more of the world, which looks much brighter and more varied than the first game’s. We also get to see monsters, including a squat slug/snake thing with a toothy face for a tail, and complex-looking swamps and valleys.

Wes chose the original Unexplored as his personal GOTY 2017 pick, saying “it’ll still be great a decade from now,” and talked to the creator about his bold plans for the sequel. Not only is it not restricted to a single dungeon, but the outer worlds looks vastly more intricate and detailed. Visually it reminds me of Gris and Sable, the latter being another intriguing indie shown off at PCGS 2019.

Ludomotion appears to have greatly developed its random generation, with separate systems for world and level generation, plus the generative storytelling that created the original’s impressively nuanced lore for a roguelite. And, to somewhat soothe the pain of permadeath losing you all your progress, the legacy system means your new character will retain some knowledge of the world and its myriad challenges. Your actions in any save will have lasting consequences.

If that’s piqued your intrepid interest, you can find out more about Unexplored 2 and support it on Fig. A very early version of the game was playable on Fig’s Open Access last year, but you can register your interest for the upcoming beta ahead of its launch on Steam and the Epic Games Store later this year. And, for more on everything else revealed at this year’s PC Gaming Show, here’s where to go.