Magic: The Gathering Arena won’t get cards from “The List” in Zendikar Rising 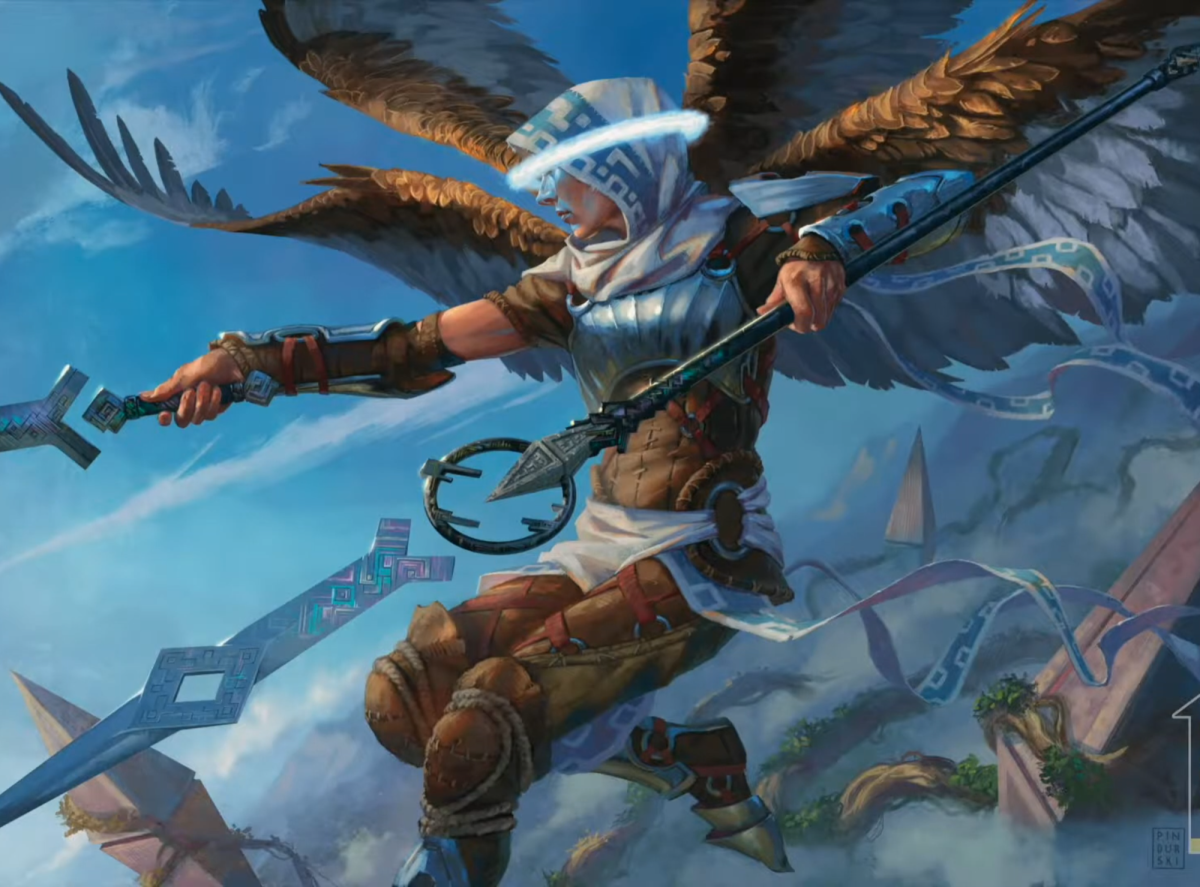 King of card games Magic: The Gathering announced a new kind of card pack yesterday for upcoming set Zendikar Rising, the Set Booster. These new Set Boosters have a different mix of cards, and rarities of cards, than normal card packs. They’ve got 14 cards in them, but only 12 of those cards are guaranteed to be Magic cards, as opposed to the 15 in a Draft Booster. To make up for that, those 12 cards have a higher-than-normal chance of including rare and mythic rare cards.

The other two cards in a Set Booster are an art print card and an advertisement/token card… or a 25% chance of a card from… “The List.” The List is a reserve pile of favorite reprints from past Magic sets. The examples given by Magic lead designer Mark Rosewater are Muscle Sliver, Cloudgoat Ranger, and Pact of Negation. These are cards from “anywhere in Magic’s 27-year history.” They’ll be marked with a special symbol to indicate that they were printed from The List, rather than in their original set.

Unfortunately, digital players in Magic: The Gathering Arena won’t be getting cards from The List. Here’s why, directly from Rosewater: “On tabletop Magic, The List doesn’t affect format legality, but on MTG Arena it would add these cards to Historic. While some cards from The List may eventually make their way to Historic, we want to be a bit more purposeful on MTG Arena when adding new cards.”

This is disappointing, to say the least. That said, cards from The List aren’t ruled out for MTG Arena in the future—just for now. Zendikar Rising, the latest Magic set, releases on September 17th digitally and September 25th physically. Magic’s next set, Double Masters, releases on August 6th and 7th, respectively.