Mafia: Definitive Edition will let you tone down the cops 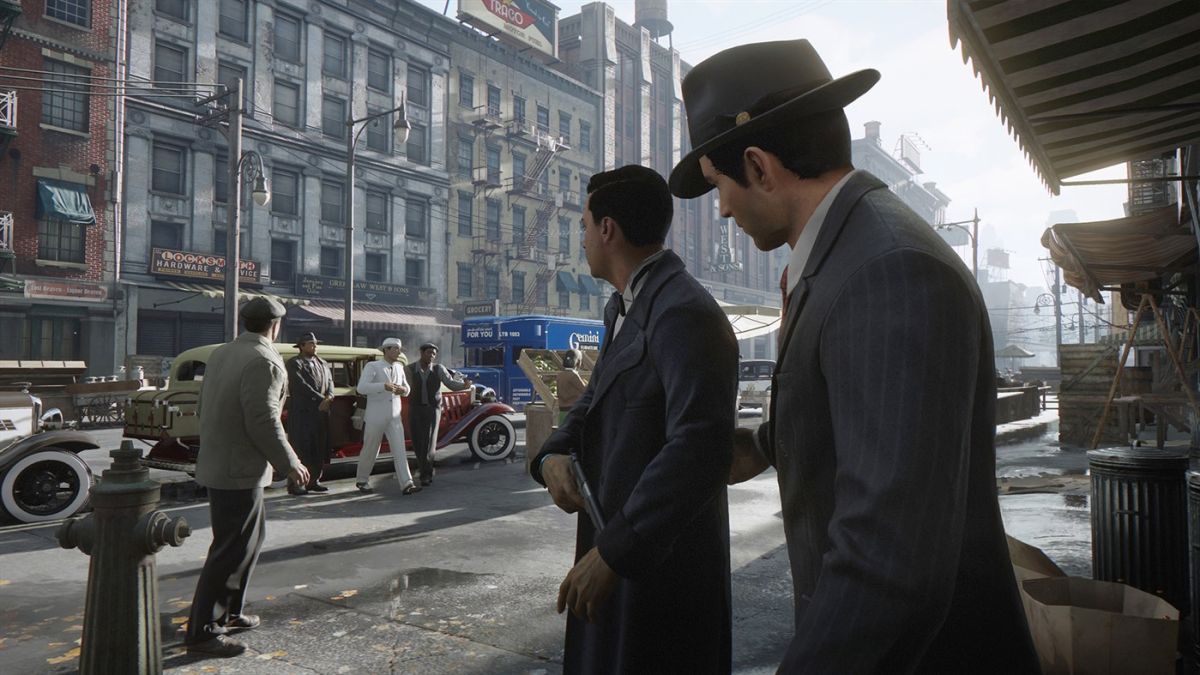 When you’re driving around an open world, you can usually get away with a lot, throwing the rules of the road out the window. That’s not the case in Mafia’s Lost Heaven, where driving recklessly and running red lights draws the attention of the cops.

With the impending Definitive Edition, however, Hangar 13 has made some tweaks, and that includes how dogged the cops are when they’re patrolling the roads. Seeing as this is one of the features that makes Mafia stand apart from later open-world crime capers, it’s not being removed, but you will be able to fiddle with settings for police presence and what they do when you break the rules.

Chatting with USGamer, Hangar 13 president Haden Blackman noted that the challenge was part of the original’s appeal, so he doesn’t want to shed it. The studio is trying to capture the trickiness while also letting you choose to play just for the story. As well as being able to tone down the cops, there are a few more difficulty options, along with two driving modes, letting you switch between a simulation and something more accessible.

During the PC Gaming Show, Blackman broke down some of the other changes that will impact your driving experience, like wider roads and fewer 90 degree turns. The goal has been to generally make it more fun to drive around the city, which is what you’ll spend most of the game doing.

The shootouts have also been given a modern update, drawing from Mafia 3’s combat, but Hangar 13 is still trying to keep it distinct. Where Clay knows how to handle a gun and, at the start of Mafia 3, has just returned from war, Tommy is a bit clueless. He’s just a taxi driver. Getting into a fight is going to be a bit more deadly in Mafia, then, so you’ll need to be more cautious.

You’ll be able to see the changes for yourself pretty soon, as Mafia: Definitive Edition is launching on August 28.