Mafia: Definitive Edition is coming in August and it looks gorgeous 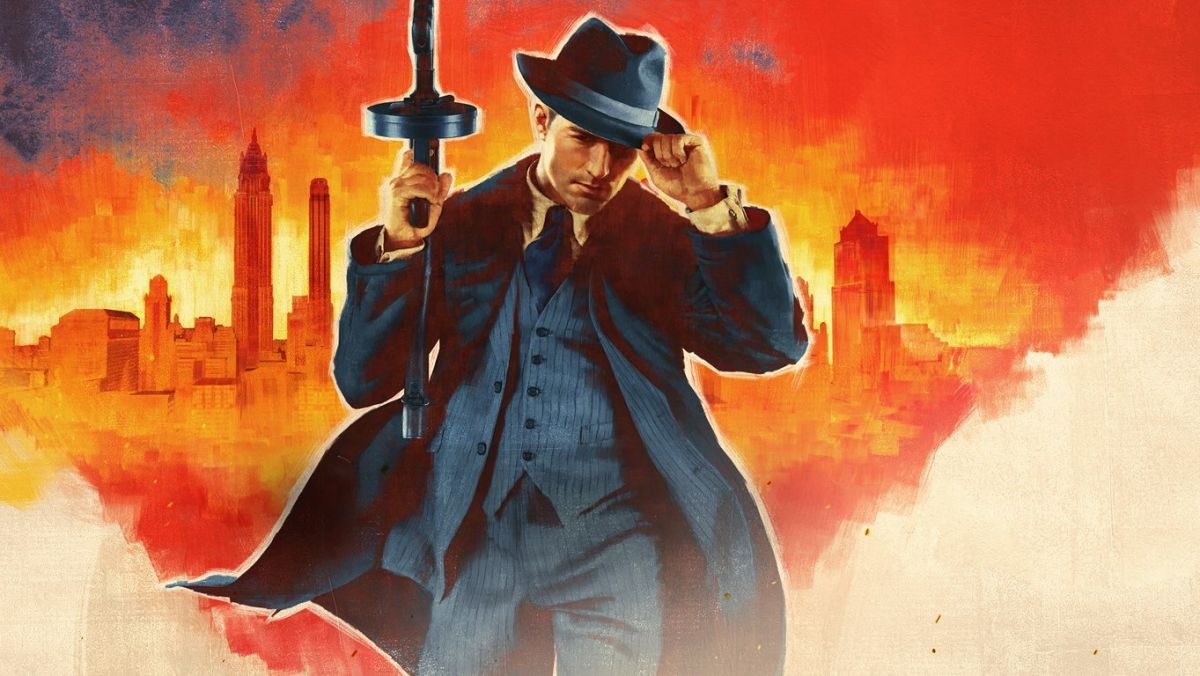 Earlier today, 2K Games dropped a teaser for the Mafia Trilogy, showcasing “gussied up” clips from Mafia 2 and 3. The full reveal won’t happen for another week, on May 19, so while it’s obviously a remaster, we’ll have to wait for the official word on what exactly it’s all about. One thing about it we noticed, though, is the conspicuous absence of the first game, which we took as possibly a sign that it will be bundled in but not updated.

That is apparently not going to be the case, as shortly after the Mafia Trilogy news went out, Mafia: Definitive Edition appeared on the Microsoft Store (it’s now been taken down). And it is very definitely remastered: The screens included with the listing look absolutely fantastic. The graphics of the original Mafia were very-well regarded—we said in our glowing 2002 review that “it’s rare in this day and age to be truly impressed by a game’s graphics, but a lot of your early game time will be spent just marveling at the scenery”—but after 20 years, that glory has faded. The Definitive Edition looks set to bring all that sweet eye candy back: These screens are gorgeous.

There’s not much to know about changes to gameplay at this point, but it sounds like the tale of a taxi driver caught up in Prohibition-era organized crime will be bolstered with new content. The Microsoft Store listing says that Mafia will be “faithfully recreated” in the Definitive Edition, “with expanded story, gameplay, and original score. This is the Mafia you remembered and much more.”

It also reveals that Definitive Editions of Mafia 2 and 3 are on the way: Buying Mafia Definitive Edition will unlock Tommy Angelo’s suit and cab in those currently-unannounced games. It almost makes me wonder if three updated editions might be released in some kind of single package, like a trilogy of Mafia games. A… Mafia Trilogy, maybe?

Mafia: Definitive Edition will be out on August 28 according to the Microsoft Store page. The promise to learn more at www.mafiagame.com doesn’t really pan out right now—it’s currently occupied by the Mafia Trilogy tease.