Mafia 2 and 3 Definitive Editions are out now, free for owners of the originals 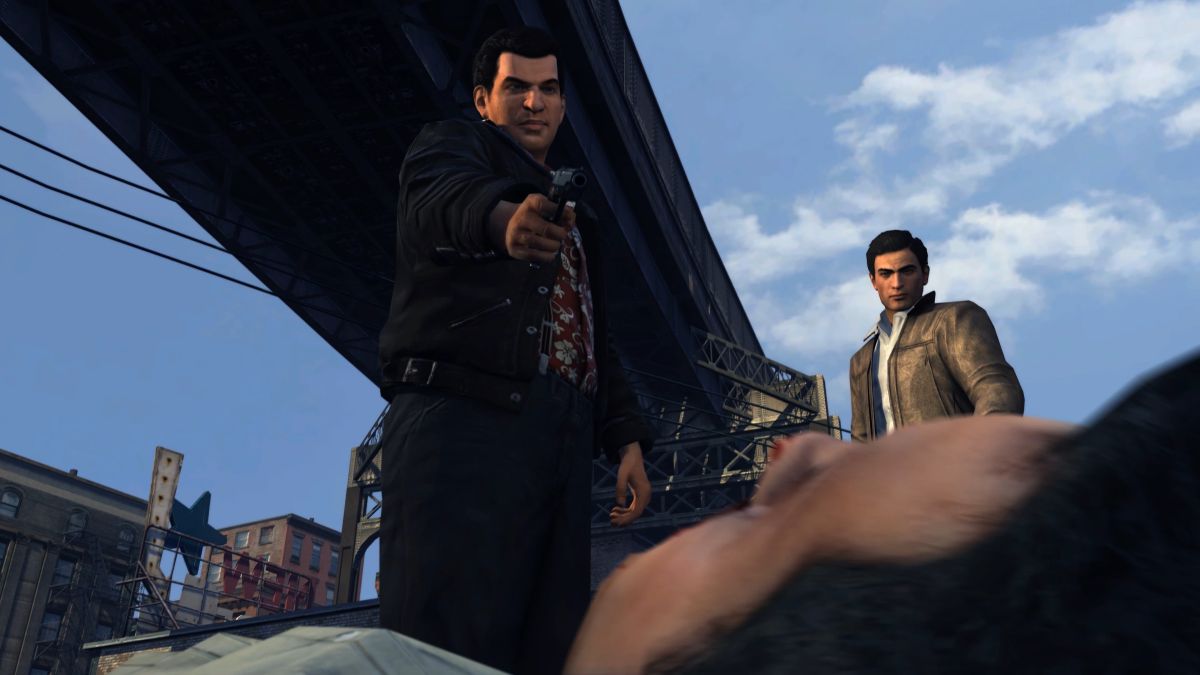 Mafia Trilogy, revealed last last week, is available on Steam now, or at least two thirds of it. The Trilogy bundles together all three Mafia games, but you’ll need to wait until August to get your hands on the first one. In case you missed the Microsoft Store leak, that’s because it’s getting the full remake treatment, with a new engine, updated script and more additions.

If you fancy doing some crimes before then, the good news is that Mafia 2 and 3 are both free to owners of the originals on Steam. If you just own part of the trilogy, you’ll also get a discounted upgrade.

Mafia 2: Definitive Edition is a 4K remaster that contains all campaign DLC, as well as clothing and vehicle packs. You’ll also get access to Vito’s leather jacket and car in the other games. You can grab it as part of the Mafia Trilogy, on its own, or get a free copy if you own the original.

Mafia 3 only came out in 2016, so it doesn’t look like it’s had any work done. The Definitive Edition does include all the DLC, however, and owning it nets you Lincoln’s army jacket and car in the other games. If you own the original on Steam, you’ll find the game updated to the Definitive Edition free of charge. Otherwise, it’s available in the bundle or you can buy it separately.

It’s the first Mafia that’s getting the most significant upgrade. Hanger 13 is recreating the fictional city of Lost Haven nearly from scratch with a new engine. You can expect an updated script, new cutscenes, and the vague promise of “additional gameplay sequences” and modern features. It’s coming on August 28 and can be preordered now. You can also get it as part of the Mafia Trilogy, which still counts as a preorder, unlocking a new outfit, vehicle and weapon skin.

Mafia 3 had a great setting and first few hours, but it quickly devolved into a pretty standard open-world action game, so I doubt I’ll be giving that a replay, but its predecessors are a lot more appealing. Mafia: Definitive Edition is an especially attractive prospect, but I’m a bit worried about the touted modern features. Mafia had an open world before open-world games were a genre, before they started picking up lots of bad habits, so it didn’t have any of the busywork, endless collectables and repetitive diversions that later games picked up. I’m hoping that Hanger 13 shows a bit of restraint.