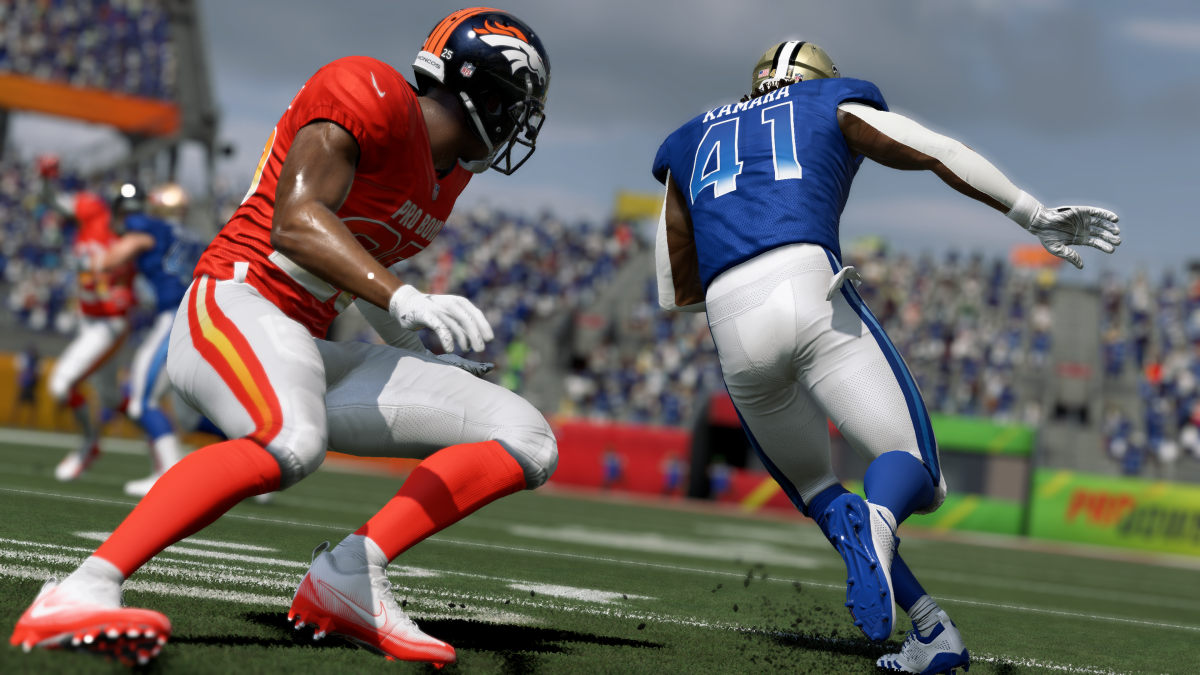 Amid screams of “Let’s goooo!”, pro Madden player Raidel “Joke” Brito won the Madden Bowl 2020 championship and its $65,000 prize on Saturday—all without throwing a single pass or even having a quarterback on his roster.

Joke’s strategy of only using running plays in the Madden Bowl championship tournament sounds like a joke itself, but he clearly knew what he was doing. In the tournament, players draft teams with a salary cap restriction, and rather than spending big on a talented quarterback, Joke instead drafted Washington punter Tress Way to take snaps. With the salary saved by skipping the QB altogether, Joke was able to afford a strong offensive and defensive players with special abilities. According to ESPN, Joke also used the run-focused Oakland Raiders’ offensive playbook and Miami’s defense.

On offense, Joke ran the ball on every single play, and dominated on defense as well, shutting out his opponent Daniel “Dcroft” Mycroft and winning the championship 17-0 without throwing a single pass.

I’m not sure how satisfying a game would be to watch with one team never passing the ball, but the goal is to win, not to please the crowd. Players have won battle royale tournaments by avoiding combat and hiding outside the final circle while using bandages to heal—maybe it’s not the most thrilling thing to spectate, but with money on the line, the W is the most important thing.

Joke dedicated the win to his friend, pro Madden player Taylor Robertson, who was killed in the mass shooting at the Madden tournament in Florida in 2018.

Below, you can watch a video of the entire semifinals and championship.