Lord of the Rings: Gollum screenshots show off its clammy protagonist 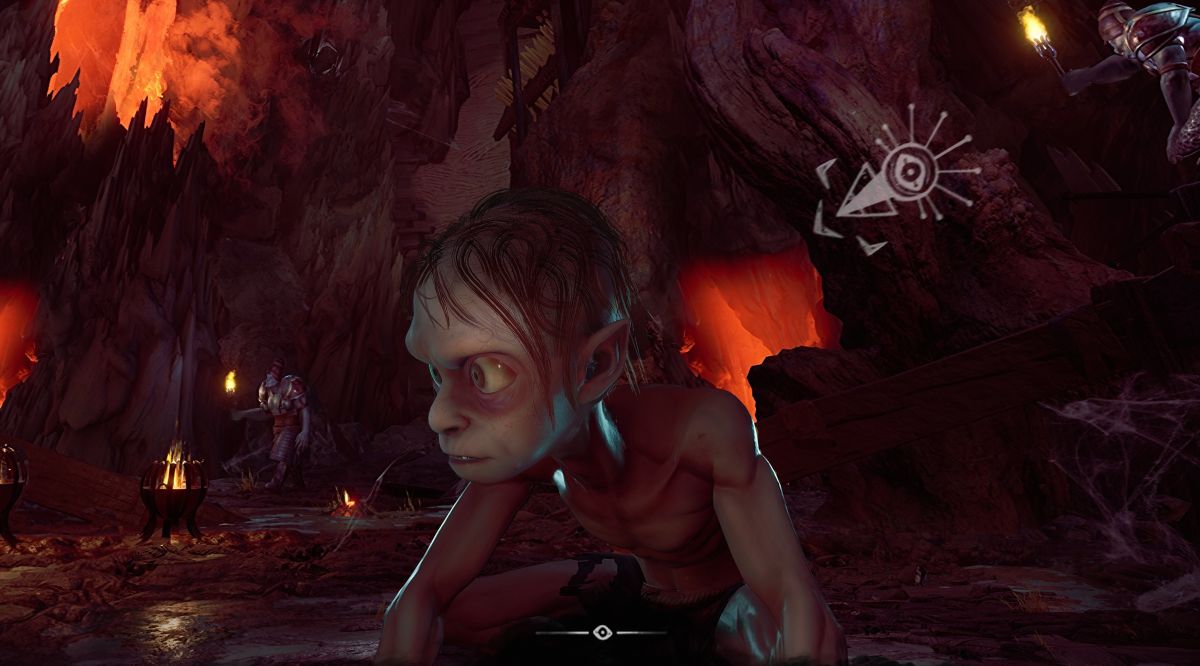 Creepy, cursed hobbit Gollum is starring in his own game, courtesy of Daedalic Entertainment, and a year after it was first announced we’re finally getting a proper look at it.

Earlier in the year, Daedalic noted that it wasn’t trying to recreate the Andy Serkis version of the character from the Peter Jackson films, but while he does look a little bit different, both versions use the same reference material and are thus not all that far apart.

A preview in GameStar revealed Gollum’s newish look, along with some of the environments he’ll be sneaking through. He’s still got the thin hair, massive eyes and pallid complexion, but Daedalic appears to be going for something a bit more stylised.

The first batch of screenshots also show off Mordor, which looks as you’d expect: lots of black and red with imposing towers and plenty of spikes. Not the sort of place you’d want to visit unless you were on some perilous and important quest.

Since Gollum’s main skills are being sneaky and nimble, you can expect to do lots of climbing and platforming, all while trying to stay out of the way of nasty orcs, but a bit more interesting is the internal conflict between Gollum’s personalities. As you can see in one of the screenshots, you’ll have choices to make that reflect both the Gollum and Sméagol sides of his personality.

Lord of the Rings: Gollum is due out next year, and you can take a gander at some of the screenshots below.