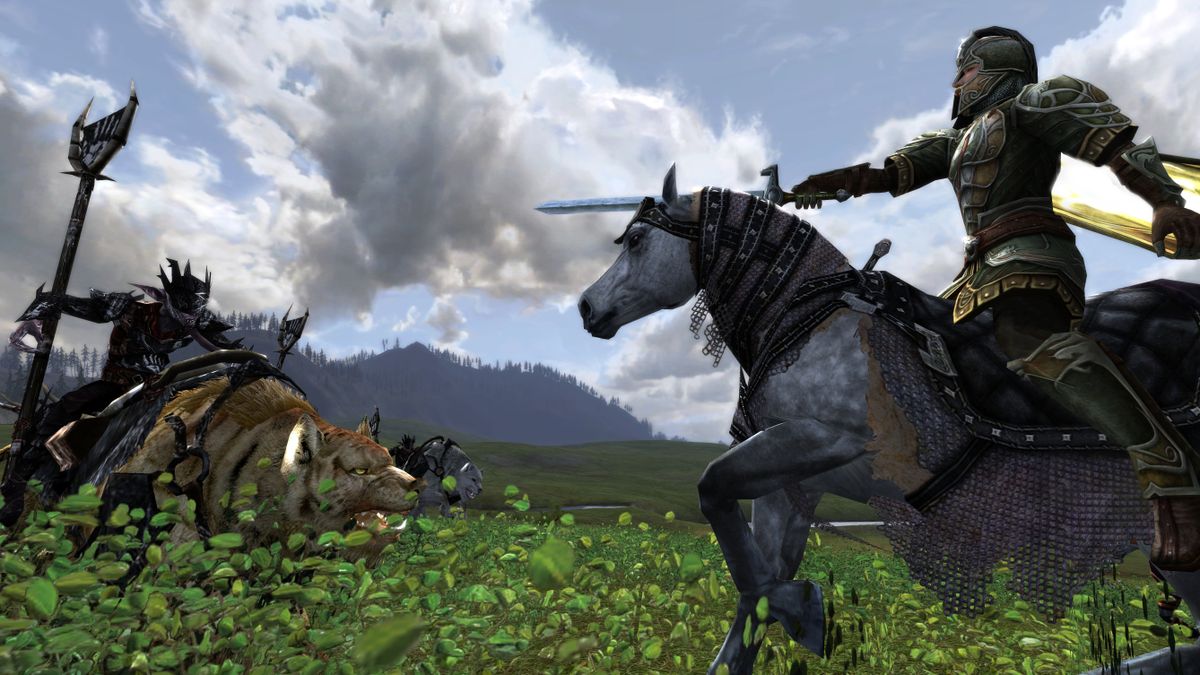 Now is probably the right time to start playing a big MMO, and with a collective 27 years of updates and expansions between them, Lord of the Rings Online and Dungeons & Dragons Online should keep you plenty occupied. From today, all their expansions and DLC are open to everyone.

Originally developed by Turbine and now maintained by Standing Stone Games, a studio created by the teams who were already working on the games, both have manage to hold out for a long time while other MMOs fell by the wayside, undergoing quite a few changes along the way.

While they transitioned to a free-to-play model years ago, some additions, namely expansion packs, still cost money. From now until the end of April, however, Standing Stone Games is giving all players access to everything for free. There will also be events throughout the month, including the Baggins’ Birthday event in LotRO and an anniversary event in DDO.

Here’s what to expect in DDO:

And here’s what’s happening in LotRO:

I can barely remember DDO, aside from thoroughly enjoying hearing a DM add some narration to my dungeon delves, but I can absolutely recommend LotRO. It’s easily the best Lord of the Rings game around and is still a great deal of fun to explore. Thankfully you don’t need to just pick one of them.