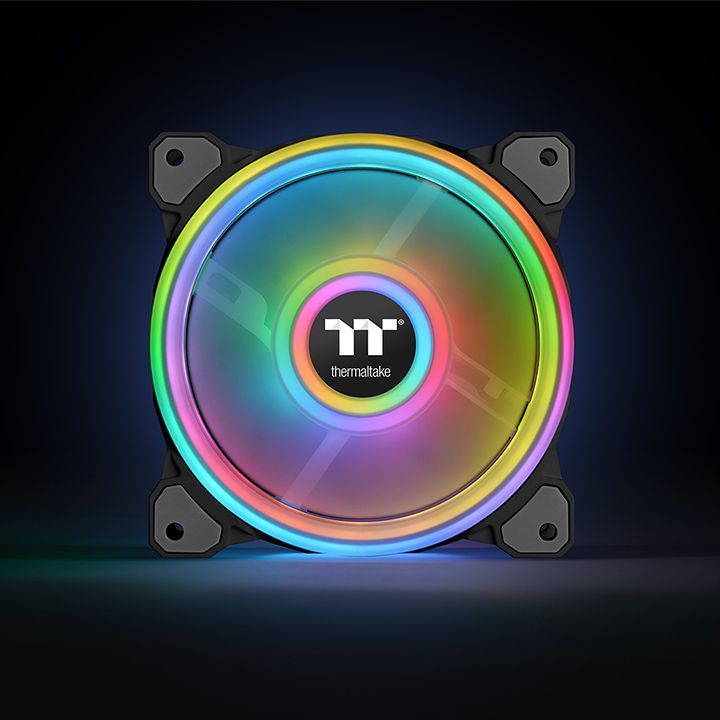 It’s the question of the ages: what happens when you get ten PC modders together, give them enough addressable RGB fans to be seen from space, and throw in some serious beats? The answer is of course the kind of battle royal that I’d happily watch on prime time television. Luckily you don’t have to sit through round after round of gratuitous back story, and heartstring-tugging nonsense, you can jump straight to the action and see what the winners have created right here. Turn your sound up, you can thank me later. Oh and epileptics, be warned, this is definitely not for you.

Spoiler time: Australia’s Corey Gregory took home the top spot, with his colorful display. All the entrants from the top three featured are pretty impressive, but it’s clear to see why Corey took home the big prize. I think. It isn’t just the fame either, he scooped $3,500 for his hard work. In fact it’s worth checking out the official website for more information on all the participants, it’s an impressive site for sure.

Obviously this is all a publicity stunt for Thermaltake, as it was that company’s software and fans that were being tortured in time to music, but there’s clearly a craft involved, and given that the software for controlling fan lighting isn’t always the easiest thing in the world, a good smattering of patience is needed as well. If you want to create your own lighting competition, then you’ll want to get in some of those sweet, sweet Riing Quad fans.