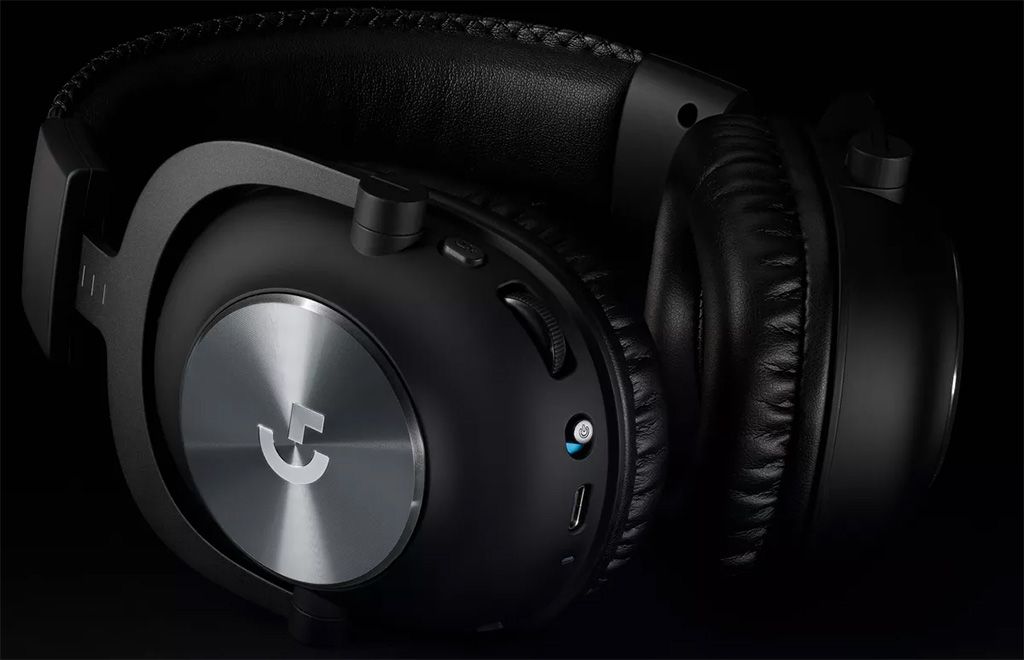 There is a new cord-free headset in town, the Logitech G Pro X Lightspeed Wireless, a name that leaves little to mystery. In case it’s not obvious, though, Logitech took its Pro X gaming headset and added its Lightspeed wireless technology to the mix.

It comes with a 2.4GHz USB dongle, as well as the promise of gaming “without compromises in latency, connectivity, or battery.” To the latter end, Logitech claims its new headset has the endurance to handle 20+ hours of gameplay before needing to be recharged, with a wireless range of 13 meters (around 42.6 feet).

As with the wired version of the Pro X, one of the selling points of the wireless model is the integration of Blue Vo!ce audio. Logitech acquired Blue Microphones two years ago, which we viewed as an exciting development, given that Blue makes some of the best microphones for streaming, gaming, and podcasting.

However, Jacob reviewed the wired Pro X a couple months ago and wasn’t quite blown away by the mic, noting that the Blue Vo!ce functionality felt a little gimmicky (as does the name). He found it to be very sharp, which wasn’t always pleasant to people on the receiving end, though it was at least very clear in-game.

That’s probably going to be the case with the new wireless model, though we can’t say for sure until we’ve had a chance to test it out.

Outside of the mic, the Pro X Wireless uses 50mm drivers and supports the DTS Headphone:X 2.0 standard. As for the construction, it’s made of steel and aluminum, with memory foam on the headband and earbads. For reference, Jacob found the fit of the wired model to be snug and comfortable, and that should be the case with the wireless model as well.

One other interesting feature unique to the Pro X Wireless is USB-C charging. That’s not a common amenity in wireless headsets that are specially geared towards gaming.

The Pro X Wireless will be available in August for $200.