Little Devil Inside is being tweaked to remove racist stereotypes 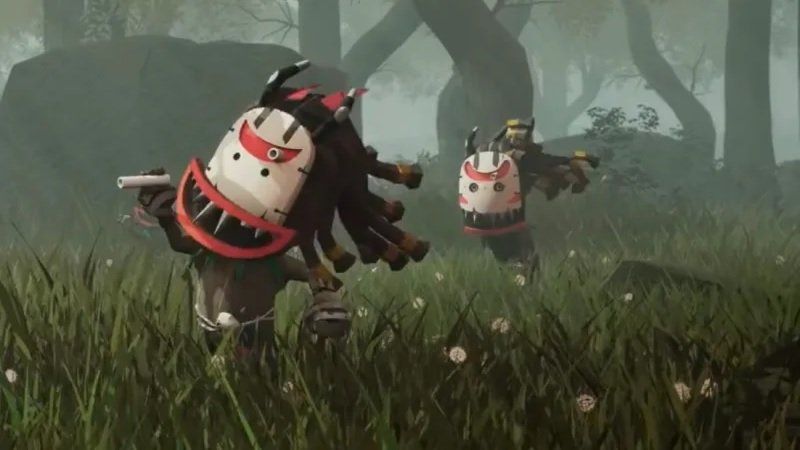 Little Devil Inside is a fetching survival RPG that was Kickstarted way back in 2015 and recently got shown off during the PS5 reveal event. The new trailer makes it look like an extremely appealing adventure, but it drew criticism for one of the enemy designs.

The design in question is a smorgasbord of racist stereotypes, with the dark-skinned enemies all sporting loincloths, dreadlocks and masks with large, red lips. They will not, however, feature in the final game.

Developer Neostream Interactive was quick to address the criticism and layout its plans for changes, responding in a post on Facebook.

“Racist stereotypes of any kind were absolutely not intended,” the developer wrote, “we were not aware of the stereotypical connotations and wish to apologize to anyone who may have been offended by the character design.”

It claims that nobody ever commented on the character design in or outside the studio, though this is the first time it’s been shown publicly. The design is not remotely subtle, so it’s wild that nobody on the team realised that these are age-old stereotypes.

Neostream want to create something like Moana’s kakamora, but also apparently researched masks “from all various cultures,” and the design isn’t meant to represent any real group. It recognises that it missed the mark, though, and will be implementing four changes.

The dreadlocks will be removed, the skin tone and lips will be changed, and the blow dart will be tweaked—apparently it looks a bit like a joint. It’s also considering redesigning them entirely if the changes aren’t “suitable to the game as a whole.”

Little Devil Inside is coming out for PC as well as PS5 and current consoles, but it doesn’t have a release date yet.