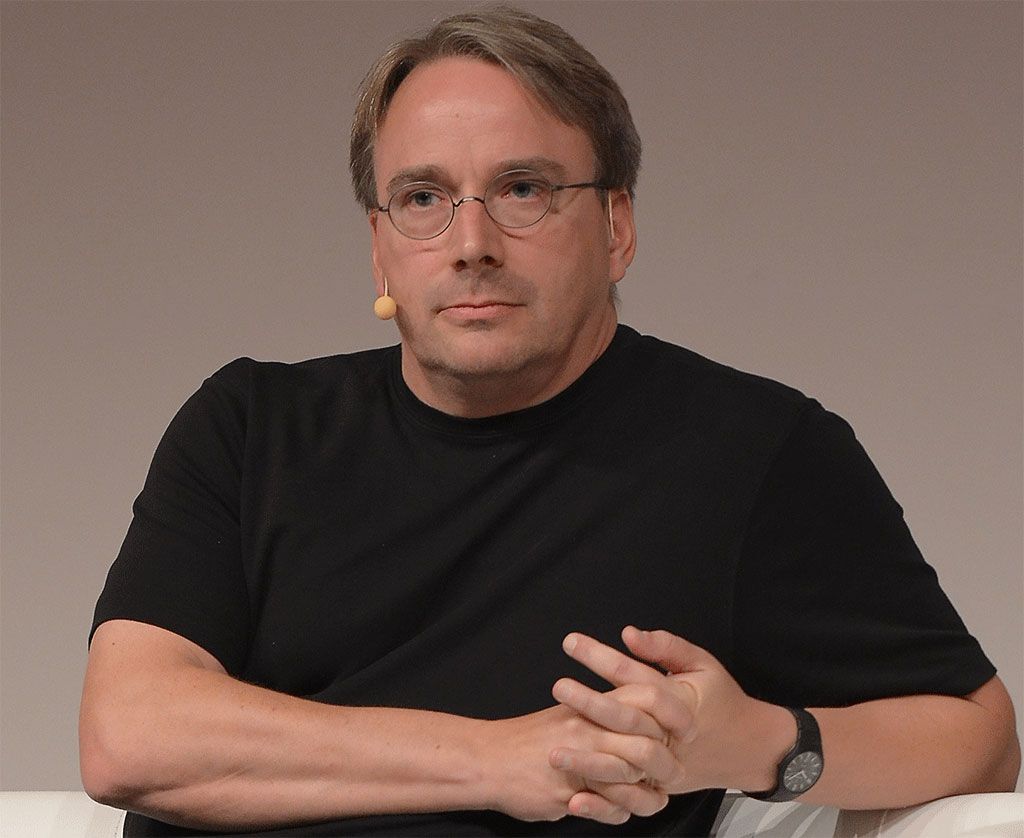 Linux Torvalds, the creator of Linux, offered up some interesting thoughts on Intel’s Advanced Vector Extensions 512 (AVX-512) instruction set, calling it a “power virus” that was only created to make the company’s CPU hardware perform well in benchmarks. He also admitted to being “biased” and “grumpy” in his assessment.

His comments came in a mailing list (via Phoronix) discussing an article suggesting AVX-512 might not be part of Intel’s upcoming Alder Lake architecture. If that comes to pass, it will be just fine by Torvalds.

“I hope AVX512 dies a painful death, and that Intel starts fixing real problems instead of trying to create magic instructions to then create benchmarks that they can look good on. I hope Intel gets back to basics: gets their process working again, and concentrate more on regular code that isn’t HPC or some other pointless special case,” Torvalds said.

Intel introduced AVX-512 in 2013, initially as part of its Xeon Phi x200 and Skylake-X processor lines. It has also found its way into more current CPU architectures, including Ice Lake.

The instruction set is designed to bolster performance in various types of workloads, such as scientific simulations, financial analytics, artificial intelligence, data compression, and other tasks that can benefit from more robust floating point operations.

Nevertheless, Torvalds views AVX-512 as an example of “special-case garbage,” noting that in regards to floating point performance, “absolutely nobody cares outside of benchmarks.”

“I absolutely detest FP benchmarks, and I realize other people care deeply. I just think AVX-512 is exactly the wrong thing to do. It’s a pet peeve of mine. It’s a prime example of something Intel has done wrong, partly by just increasing the fragmentation of the market,” Torvalds said.

This is not the first time Torvalds has directed his ire at Intel. In 2018, Torvalds referred to Intel’s Meltdown and Spectre patches as “COMPLETE AND UTTER GARBAGE,” in all caps to emphasize his level of anger.

Torvalds is not one to hold back.

Sometimes he lets his emotions get the best of him, as he confessed later that same year. In an open letter, he apologized for his “flippant attacks in emails” that were sometimes personal in nature, and announced he was taking a break from the Linux scene to work on his “unprofessional” behavior. He then returned a month later with an email filter to help keep himself in check.

Now two years later, he’s still grumpy, but at least his rage is directed at a company this time around.