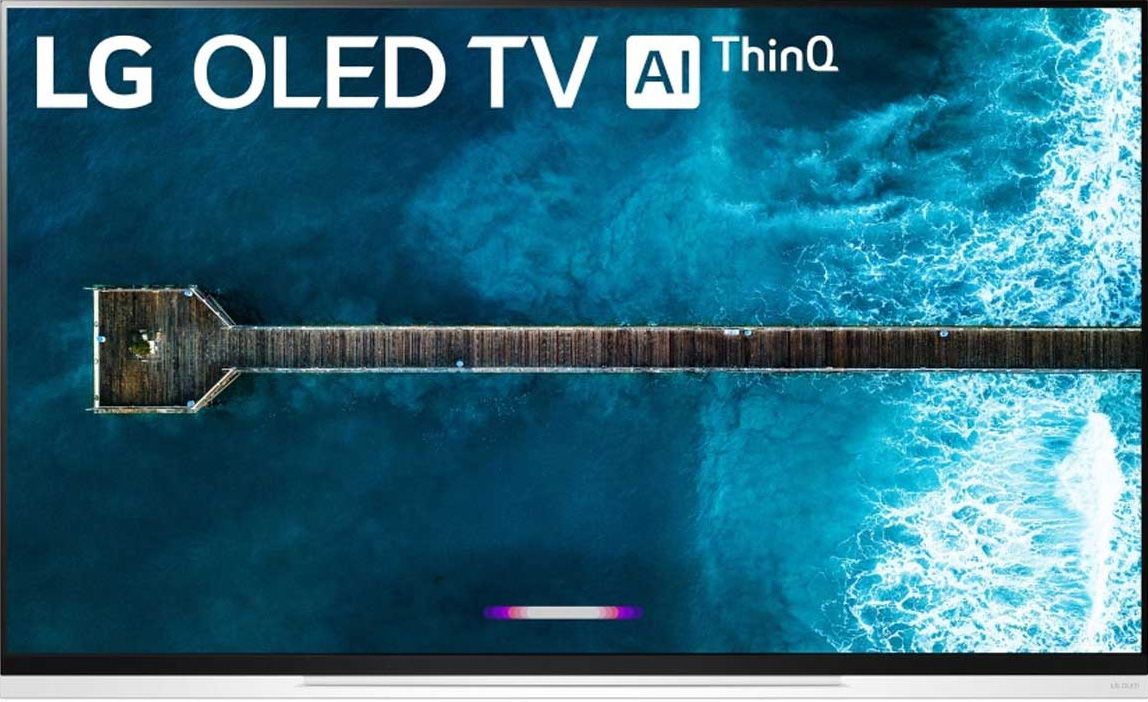 Owners of LG’s 2019 OLED TVs had been holding out hope that a software update would add FreeSync support to their displays, as had recently been done on the company’s 2020 CX and GX models. Alas, it won’t be happening.

“At this point, we don’t have plans to support the feature for the 2019 models,” LG confirmed in a statement to Forbes.

LG’s decision to leave its 2019 OLED models withering in the wind with regards to FreeSync support is mildly surprising, given how much attention it has paid to gaming. However, its 2019 models are still some of the best gaming TVs around.

While FreeSync support is not bound for last year’s lineup, those models still support Nvidia’s similar G-Sync technology. They also offer a native 120Hz refresh rate, and importantly, are equipped with the latest HDMI 2.1 standard.

HDMI 2.1 offers some nifty features for gaming, including built-in support for variable refresh rates. So even though LG’s 2019 TVs lack FreeSync support, they can still benefit from next-generation graphics cards (presuming they arrive with HDMI 2.1 support as well), as well as both the Xbox Series X and PlayStation 5. Those consoles will also support FreeSync, but I imagine the experience will be similar either way.

Another notable benefit of HDMI 2.1 is a feature called auto low latency mode, or ALLM. This is exactly what it sounds like—it automatically switches on a display’s so-called ‘game mode’ when gaming to prioritize lower latency over visual optimizations.

This is all to say, don’t necessarily scratch a 2019 LG OLED TV from your wish list, particularly with the potential for tantalizing deals when Black Friday and Cyber Monday roll around.