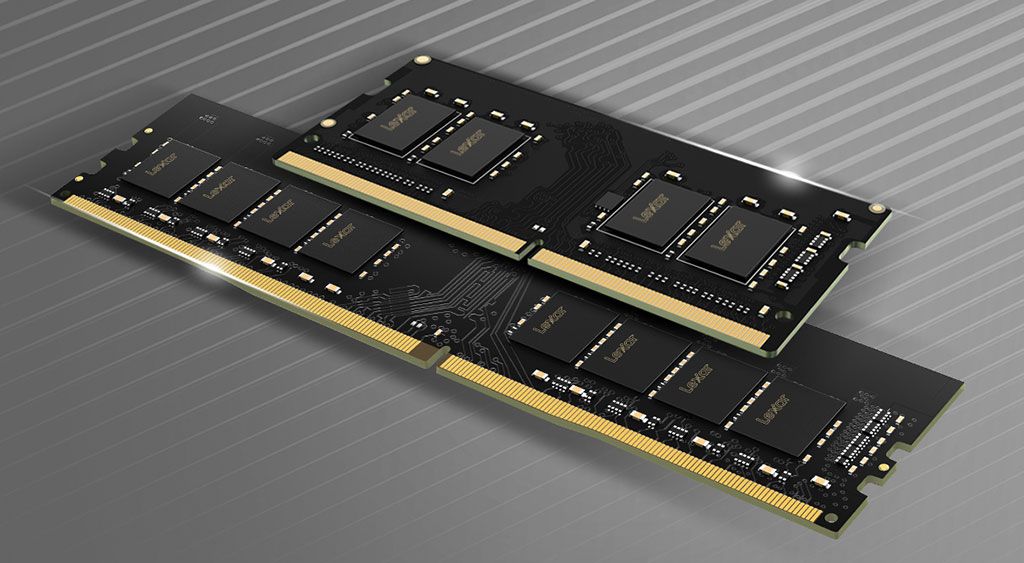 The PC memory market is getting a new player, with Lexar announcing its first-ever DRAM products for both desktops and laptops. While the initial kits aren’t aimed at enthusiasts, I’m curious to see if Lexar goes in that direction, as it says there will be “additional high performing models” launching later this year.

In the meantime, Lexar dips its toes into DRAM waters with several DDR4-2666 memory kits. They including the following:

It’s hard to make and apples-to-apples comparison, though, because Lexar only provides a few details. Lexar lists these kits as having a CAS latency of 19, but does not mention any other timings. For reference, the cheapest 16GB DDR4-2666 kit on Newegg is G.Skill’s Aegis with 19-19-19-43 timings for $59.99.

Unlike that kit, it does not appear as though heatspreaders are part of the package on Lexar’s memory. However, the Aegis kit notwithstanding, that is not unusual at this price.

Lexar certainly has the potential to shake things up in the DRAM market if it wants to. It’s a well-known brand with an extensive line of memory cards, USB flash drives, and even some SSDs, including the relatively fasat NM700 NVMe SSD (3,500MB/s reads, 2,000MB/s writes).

I’ve reached out to Lexar for more information about its higher performing memory plans and will update his article when/if I hear back.