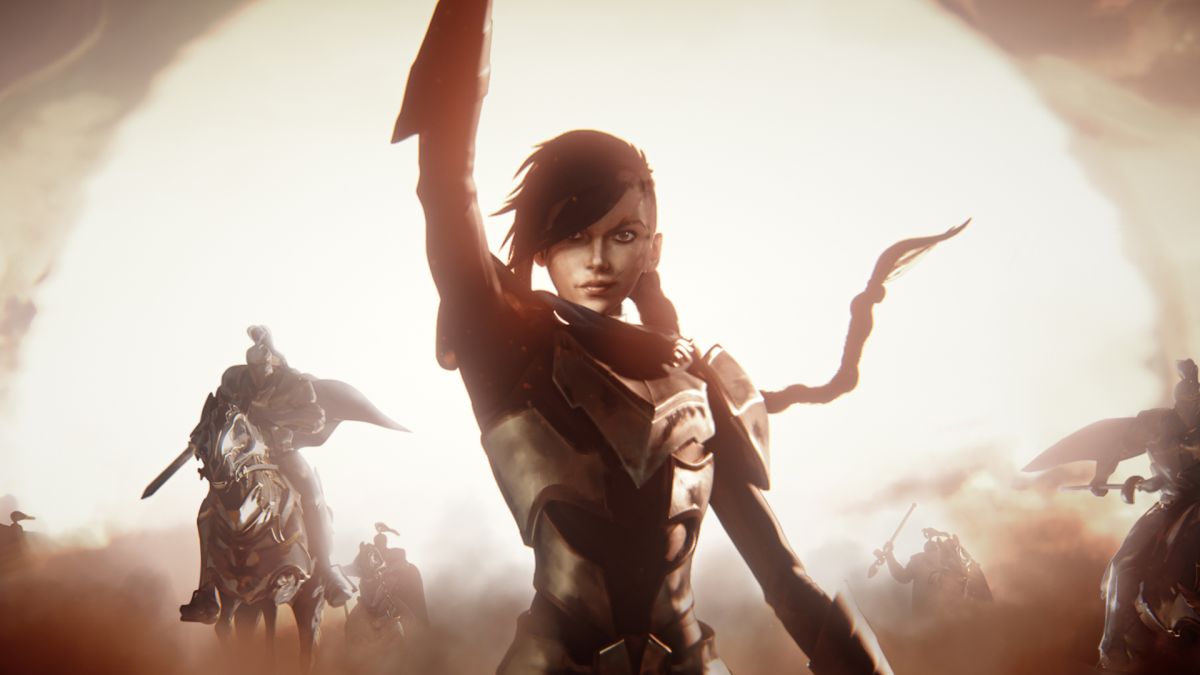 Legends of Runeterra, the surprisingly great League of Legends spin-off card game, is launching on April 30, Riot Games announced today. In addition to adding support for iOS and Android devices—including crossplay between mobile and PC—the launch will also see the release of Runeterra’s first new set of cards and a new Region, complete with its own playstyle and mechanics.

That’s exciting for open beta players who have been building their collection since January, especially since Riot recently overhauled the progression system to be even more generous by removing some of the limits on how quickly players could earn new cards. Fortunately, progress won’t be wiped, either.

In a press release, Riot said it would be adding over 120 new cards to the roster, putting the total at just over 400. We still don’t know what these cards will be, or what the new Region is, but individual card reveals will start happening soon and continue over the coming weeks as we near Runterra’s actual launch.

In addition to the new cards, April 30 will also signal the end of Runeterra’s first ranked season. Players will get a special icon according to what rank they reached, and a new season will begin with new rewards.

Speaking of rewards, anyone who logs in before May 7 will also receive a special Moonstruck Poro Guardian to show off in duels. Guardians are little cosmetic characters that sit on your side of the playing board during matches.

Looking forward, Riot already confirmed that multiple new sets are in the works, so players can look forward to even more cards in the future. Once Legends of Runeterra is launched, Riot has also committed to a surprisingly aggressive update schedule. New features and game modes will be added over time, but players can also expect regular updates every two weeks with bigger balance changes happening monthly.

If you haven’t played Legends of Runeterra yet, I recommend it. You don’t have to rely on luck to get the cards you want from expensive booster packs but buy them directly—and there’s a few different reward systems that throw free cards at you all the time. But Runeterra isn’t just generous, either. It’s got some really nifty twists like being able to store unused mana to use on later turns and ultra-powerful Champion cards that level up if you meet certain conditions. Check out my full review to find out more.