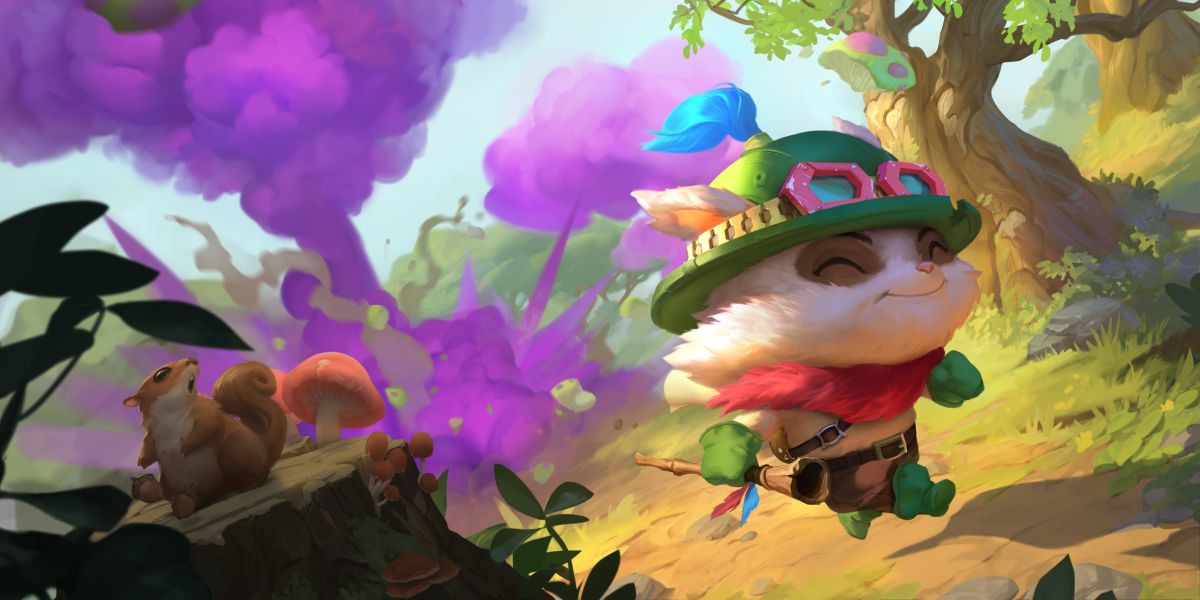 Legends of Runeterra is an excellent alternative to Hearthstone partly because it ditches costly booster packs for a much more generous progression system, and now that system is becoming even more giving. Regardless of whether you buy cards or only earn them through regular play, a March 31 update will overhaul the progression system by removing limits on spending and guaranteeing better rewards from the weekly chest.

If you’re unfamiliar with how cards are earned in Legends of Runeterra, these changes might be a little hard to comprehend. The gist is that instead of gambling on booster packs, players can purchase cards directly using Wildcards of the corresponding rarity. These Wildcards can be bought using premium currency or earned from Legends of Runeterra’s draft mode, a weekly chest (called the Weekly Vault), and free battle passes that players level up through regular play. Each time you complete a daily quest or play, you earn experience that levels up your Weekly Vault, gaining exponentially better rewards.

But there are some limits in place to slow down competitive players and stop them from buying the entire collection of cards instantly. One is that players could only purchase a few Wildcards each week, effectively putting a limit on how much they can spend, while the other limit is that the Weekly Vault could only reach a maximum level of 13. Any experience earned after that is pointless.

When update 0.9.3 goes live on March 31, both of those limits are going away. Players will be able to purchase an unlimited amount of Wildcards each week, and the Weekly Vault will have unlimited levels to reward those who play more than a few hours a day. Free-to-play players don’t have to worry about not being able to keep up, either, because the Weekly Vault is also getting vastly more generous in its rewards.

Here’s a quick rundown of all the changes:

In a blog post about the changes, Riot explains that this new system is meant to “maximize your ability to experiment with different cards, ensure a faster and more reliable ‘time-to-deck’, and will keep things accessible for every LoR player.”

Riot also said that a future patch will add experience boosts for the battle pass progression system, so that new players can quickly catch up to those who have been slinging cards for months.

It’s a surprising change, considering I already felt like Legends of Runeterra was much more generous than its card game competition. Still, I won’t say no to even more rewards and freedom in how I build my decks.

If you haven’t played Legends of Runeterra yet, you really should. Generous progression aside, it finds a perfect middle ground between Magic: The Gathering’s complexity and Hearthstone’s accessibility, and I love all the clever innovations like being able to bank unused mana to use on my next turn.