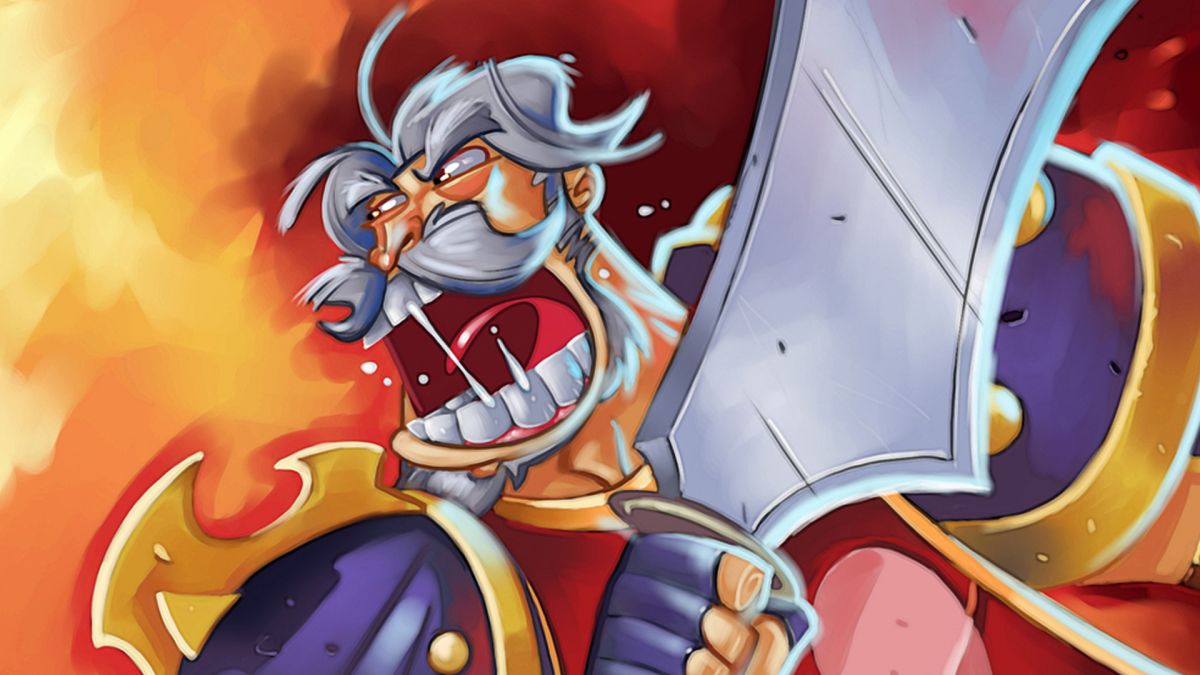 Leeroy Jenkins is easily PC gaming’s most pervasive, long-standing joke. The original video, in which a group of World of Warcraft players prepare to tackle a deadly boss encounter in Upper Black Rock Spire but are undone by the bravado of one of their teammates, has been referenced in books, TV, and was even canonized by Blizzard itself. It’s one of gaming’s first-ever viral videos, and it turns 15 today.

If you haven’t seen the original video, it’s still available on Warcraftmovies.com where it was first uploaded on May 11, 2005, and it’s still just as funny as it was 15 years ago. Leeroy Jenkins is the name of a human paladin who was apart of a raiding guild called Pals for Life. In the video, Leeroy’s teammates are debating how best to approach a difficult boss while Leeroy is AFK. When he returns, Leeroy doesn’t wait for his team—he jumps up and shouts “Let’s do this!” and shouts his own name as a protracted battle cry as he charges into the fight alone. Startled by his sudden attack, Leeroy’s guild scrambles to save him and everyone dies. As his guild begins to chastise him, Leeroy responds “at least I have chicken.”

The video was originally intended to be a joke, but players took it seriously and Leeroy Jenkins was instantly propelled to Warcraft fame. Nearly every line, from “I’m coming up with 32.33, uh, repeating of course, percentage of survival” to Leeroy’s dejected “It’s not my fault” became their own separate memes.

It wasn’t until 12 years later that Ben Schulz set the record straight and said the video was staged. But even if it was fake, Leeroy was an icon of the WoW community. Blizzard first turned the joke into an in-game achievement that players could earn, but Leeroy also became a Hearthstone card infamous in its own right for being terrifyingly aggressive. More recently, Schulz himself starred in an advertisement celebrating World of Warcraft’s 15-year anniversary.

If you want to learn more about Leeroy Jenkins and Ben Schulz, theScore Esports has a pretty comprehensive overview of how the video came into existence and its legacy.