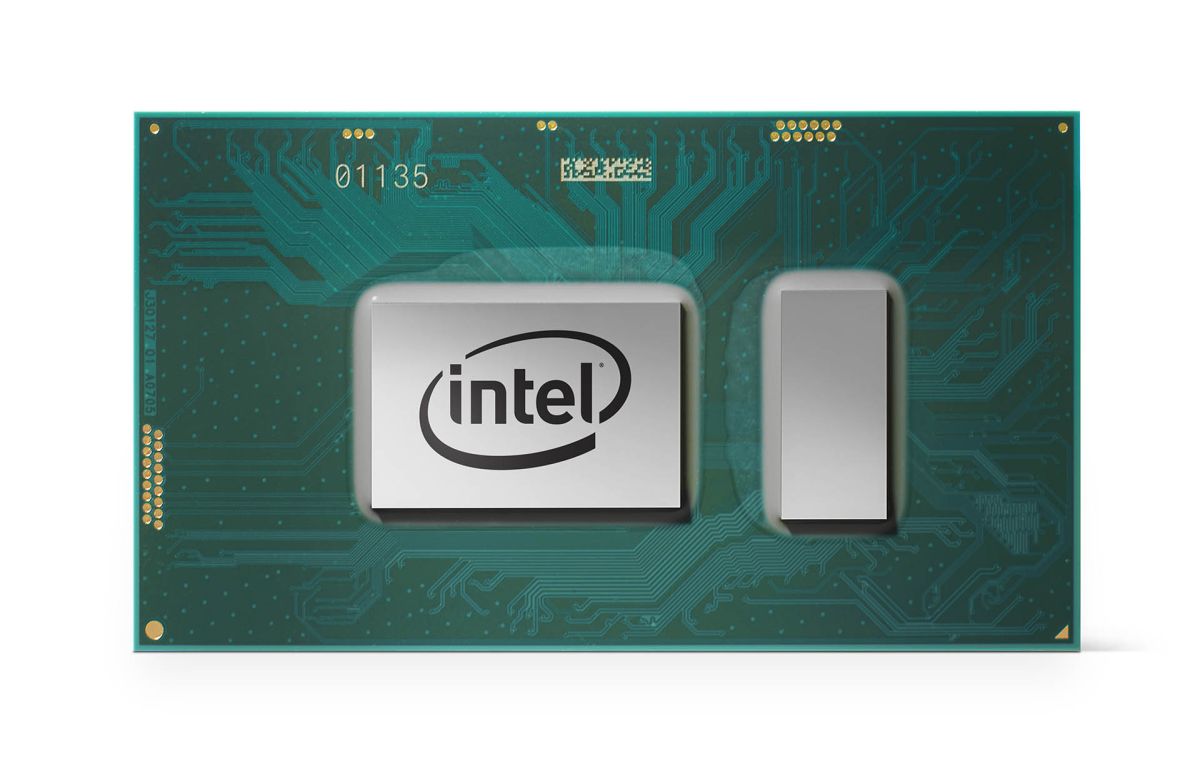 The full spread of Intel Comet Lake H-series CPUs—its answer to AMD’s Ryzen 4000 mobile CPUs—has leaked ahead of the planned April 2 announcement. These six 10th Gen processors will be your ticket to high-end gaming performance in the laptop form factor, but will they have what it takes to halt a resurgent AMD?

As previously surfaced, the top chip will be the Core i9 10980HK. Unlike its planned desktop counterparts—expected to be announced this April with up to 10 cores—this chip will max out at eight cores and 16-threads. That lofty core count is nothing to be sniffed at, especially if you’ve a long memory for mobile CPUs, but it does make for core parity between Intel and AMD’s 2020 mobile parts.

There are some key differences between Intel Comet Lake and AMD Renoir mobile processors throughout the stack, however, as shown in the leaked slide deck from HD Tecnologia (via VideoCardz). Most of all, Intel’s latest lineup will see its 5GHz single-core Turbo frequency right the way through the Core i9s and Core i7s. By comparison, AMD’s Renoir processors max out at 4.4GHz with the Ryzen 9 4900H.

Intel tends to outperform AMD in raw gaming performance due to its single-core advantage—multi-core performance is often left on the table in gaming workloads. But what’s preventing us from calling this right here is whether those clock speeds will be easily reached, and, crucially, maintained for long. For that, we’ll have to wait until gaming laptops from the usual names and faces make it onto the shelves and into our mitts.

The performance of both Intel and AMD’s mobile processors is determined somewhat by the kit surrounding them, and you’re only really going to see unfettered performance out of some chunky desktop replacement. Everything else will have to make some sacrifices in return for lowering noise and heat.

Intel’s 10th Gen mobile chips will all be rated to a 45W TDP. AMD utilising TSMC’s advanced 7nm process is largely squeezing its chips into a 35W TDP, with the 4900H offering a little more juice up to 54W, as required.

There’s also the expectation that Intel’s generational performance gain will be slim due to the familiarity of the entire stack—which remains on the 14nm process and built on a only slightly-tweaked architecture going all the way back to Skylake and the 6th Gen. The Core i9 9980HK is an eight-core/16-thread processor rated to 5.00GHz max boost, and its 10th Gen equivalent, the Core i9 10980HK, is likely to deliver more of the same overall performance in-game.

The combination of Intel 10th Gen chip and Nvidia’s latest Super mobile GPUs remains the likely candidate for de facto high-performance gaming laptops this year. But that’s not an exclusive pairing, and AMD has shown it has the silicon to match the very finest discrete GPUs around today—something it couldn’t often claim for mobile in the past.

And as evidenced in Alan’s Asus ROG Zephyrus G14 gaming laptop review, there’s a high-water mark for performance from AMD’s Ryzen Mobile processors. The Ryzen 9 4900HS delivers a punch, and one that holds nothing back despite this laptop’s slim housing. Intel Comet Lake H-Series chips are staring down their toughest competition since, ever.

This is certainly an important fight for AMD to win. It’s been largely considered dominant in the best CPUs for gaming for desktop over the past year with Zen 2, but mobile market dominance has remained elusive. Intel’s Comet Lake H-series is the only thing blocking its way for now in high-end performance—let’s see what this battle has in store for us over the coming months.