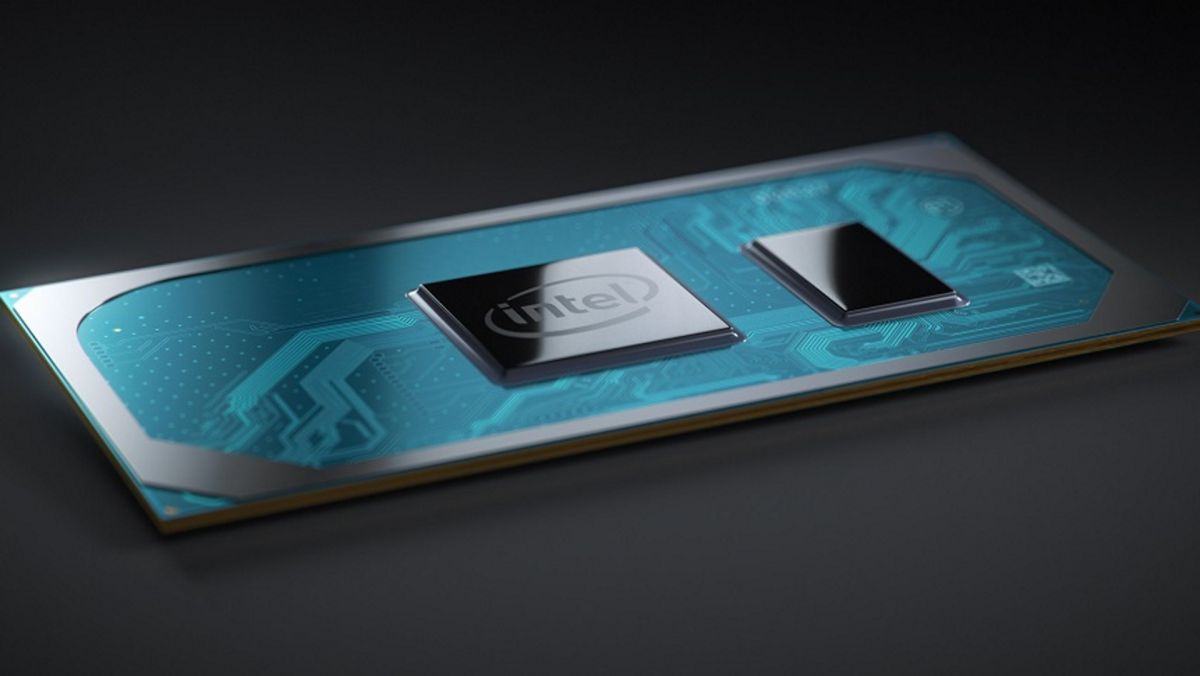 Intel’s Tiger Lake U processors are beginning to surface online, and we’re now seeing the low-power chips infused with Gen 12 (Intel Xe) graphics performing roughly on par with an AMD Ryzen 4800U.

So how much of an improvement over Ice Lake can Intel rustle up with its 11th Gen chips? Reporting in at 2.7GHz, an unknown Intel Tiger Lake processor (uncovered by serial leaker TUM_APISAK) managed a 3DMark Time Spy graphics score of 1,237. Compare that to an Intel Core i7 1065G7, in a Dell XPS 2-in-1, at 966, and we’re looking at a 28% graphics score improvement. That’s likely due to a 50% bump in EU count with Tiger Lake (64 to 96 EUs max total), but we cannot confirm the exact specification from the leaked results.

Maybe there’s more to this than meets the eye then—perhaps this chip isn’t quite running with the full power overhead that may be afforded to it. Ice Lake chips come in 15W and 25W flavours today, for example. Performance of these low-power chips can depend on the thermal solution and cTDP of the chip once fitted into an OEM laptop.

What likely matters most to Intel, however, is that this chip performs roughly the same as AMD’s ‘Renoir’ Ryzen 7 4800U in the thin-and-light market. That’s the low-power model, not the high-performance ‘H-series’ spec we’re waiting for in the gaming laptop market. According to Apisak’s numbers, the eight better-than-Vega-but-not-quite-Navi GPU cores within AMD’s 4800U score 1,227 points.

Nothing is set in stone, especially performance of unannounced processors, so that’s all subject to potential change. Intel and its partners must be nearing the final validation for Intel Tiger Lake chips, however, as these appear to be OEM results now appearing in benchmark databases and not your first batch of engineering samples.

With thin-and-light processor GPU performance on the rise over these past couple of years, we’re looking at performance that can just about manage low-end performance in competitive (read: not demanding) games. That’s still a mighty achievement for such slender laptops.

Also potentially set to bolster performance is the inclusion of Intel’s discrete GPU, DG1, otherwise known as Intel Xe. While we don’t expect colossal performance from these first generation dGPU parts, especially not in notebook land, Intel did show off Destiny 2 running on a relatively small Tiger Lake laptop over at CES 2020. Promising, at least.

Whatever the final performance, Intel will need to ramp up with Tiger Lake in order to compete with AMD’s Ryzen 4000 Renoir mobile processors, which utilise the Zen 2 architecture and (sort of) new and improved Vega GPU cores.