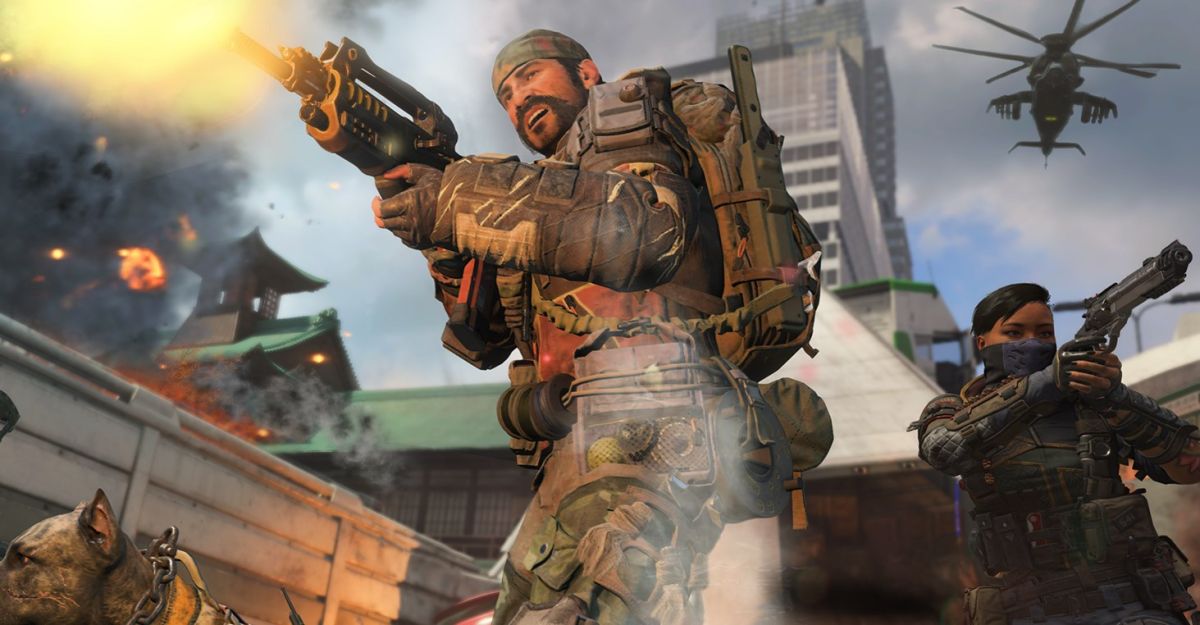 Call of Duty: Black Ops 4 may have ditched its campaign in favour of spinning its yarn through digital comics, but that wasn’t the plan from the start. Treyarch laboured over an unconventional campaign until it was eventually cancelled. It never saw the light of day, but now it seems to have appeared on Reddit.

Thanks to ForeverDexus, we can take a look at some campaign footage featuring the extraction attempt of a CEO. While a lot of elements seem fairly developed, including the map and UI that both feature in the finished game, the low-poly character models suggest that it’s still an early build.

It’s not that far removed from the multiplayer Black Ops 4 ended up with, which makes sense given that it was also designed to be multiplayer. It was going to be a 2v2 campaign with players picking different factions and competing against each other in a post-apocalyptic world, though none of this is evident from the clip. A Kotaku report detailed the studio’s race to get it finished in time, which ended in it getting cut in early 2018.

A few months after it was announced internally, Treyarch confirmed Black Ops 4 wouldn’t have a singleplayer mode, adding that it never planned to have a traditional campaign in the first place. It turned out that this wasn’t quite the case, as it switched to creating a singleplayer campaign after the 2v2 version fell through. That was also canned, of course, and replaced with Blackout, the battle royale mode.

According to several leaks, Call of Duty is heading to the Cold War next. Call of Duty: Black Ops – Cold War has been touted as the name, though there have also been rumours that it will be Call of Duty: Vietnam.