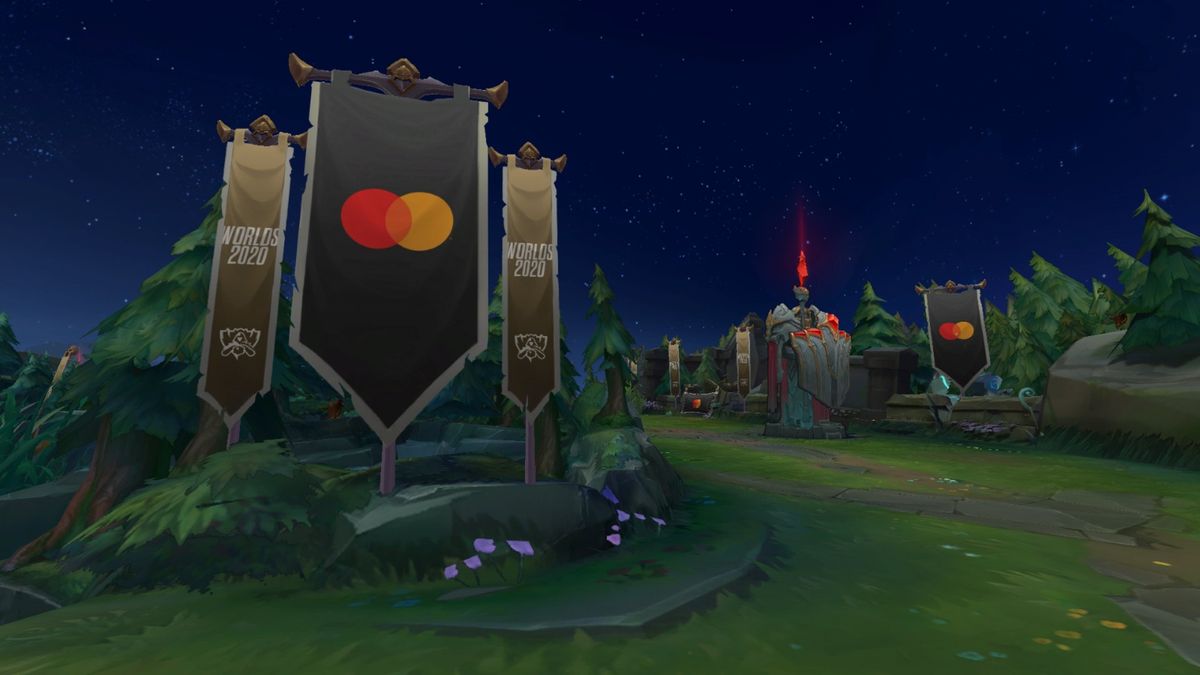 When the League of Legends Championship Series Summer Split kicks off on June 13, you’ll probably notice some cosmetic changes to the Summoner’s Rift map. Riot Games is introducing sponsored arena banners, meaning the battlefield will feature branding for the various partaking leagues.

On field advertising is a mainstay of traditional broadcast sports, so it’s no surprise that Riot Games is experimenting with it – to be honest, it’s a surprise it hasn’t happened already. “Our aspiration is to create an environment that exudes the energy found in traditional sports,” Riot Games wrote in its statement, “and we’ll continue to work towards that goal.”

Which is lucky. It’d really grate to be at a crucial turn in an important match, only to be distracted by… the Mastercard logo:

As it did for its Spring Split, Riot Games will host the Summer Split entirely online. Proceeds kick off officially on June 11, all the details are here.