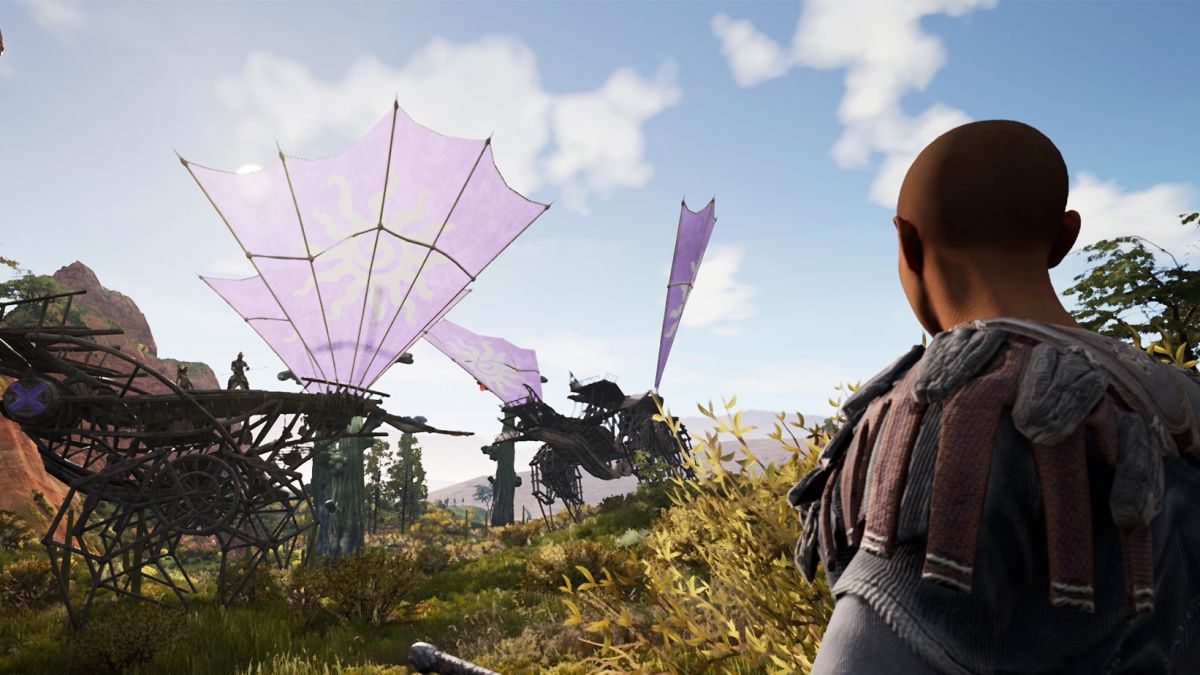 Tell me if you’ve heard this one before: A multiplayer game launches on Steam, instantly becomes the top-selling game, and then its servers buckle under the weight of its own popularity. It’s a story as old as the internet, and it’s exactly what’s happening to Steam’s new survival MMO hit, Last Oasis.

Though its launch yesterday was initially pretty smooth, Last Oasis servers started to get more and more unstable as the evening wore on and more people, presumably, jumped in to start playing. Eventually, everything crashed as Last Oasis’ developers raced to hotfix issues and expand their backend server capabilities. As of 8:30 am PT, I haven’t been able to successfully log in and play the game on North American servers.

Donkey Crew, the developer of Last Oasis, say it’s working around the clock to fix these issues, and I love how transparent they’ve been in giving updates and ETAs when possible. In its most recent update, Donkey Crew said it had just released a new hotfix that should fix some connection issues, but not all of them, and that the situation was ongoing.

We’ve patched the game fixing some of the connection issues and other problems.Please note that not all issues are solved so far and the patch doesn’t guarantee full stability yet!We’ll keep you posted!March 27, 2020

Of course this dampens the excitement of a new game launch, but I’m extremely sympathetic to the position the developers must be in right now. Before its launch yesterday, Last Oasis seemed like it was flying under the radar. The subreddit, for example, only has 1,400 subscribers, and though it had roughly 40,000 viewers on Twitch yesterday at launch, 10,000 of those pairs of eyeballs were watching Forsen, the only major streamer playing the game. And with everyone social distancing because of the coronavirus pandemic, gaming and internet traffic are way up. It’s easy to see how the small indie team behind this game was caught off guard by the sudden surge in popularity. I certainly was.

That said, I’m willing to be patient. Unlike Wolcen, another recent Steam launch that was crippled by server issues, Last Oasis is, so far, really exciting. I managed to clock a few hours yesterday before the servers died and I really enjoyed what I played. Though it builds upon the familiar foundation of all multiplayer survival games, Last Oasis has loads of cool new features, like grappling hooks, a world that forces you to stay on the move, and a player-driven economy. But its coolest feature is the giant wooden spider machines that you pilot across the dunes and oases of its apocalyptic world. They’re majestic.

If you’re still on the fence—which isn’t a bad place to be while these networking issues persist—I’ll continue to write about my experiences as I get deeper into the game so you can have a better idea of whether it’s worth your money. Once I can get back in, that is. For now, we’ll keep this post updated with any further news. You can also check out Last Oasis’ Twitter for updates on its connection problems.