Kojima teases his next game again 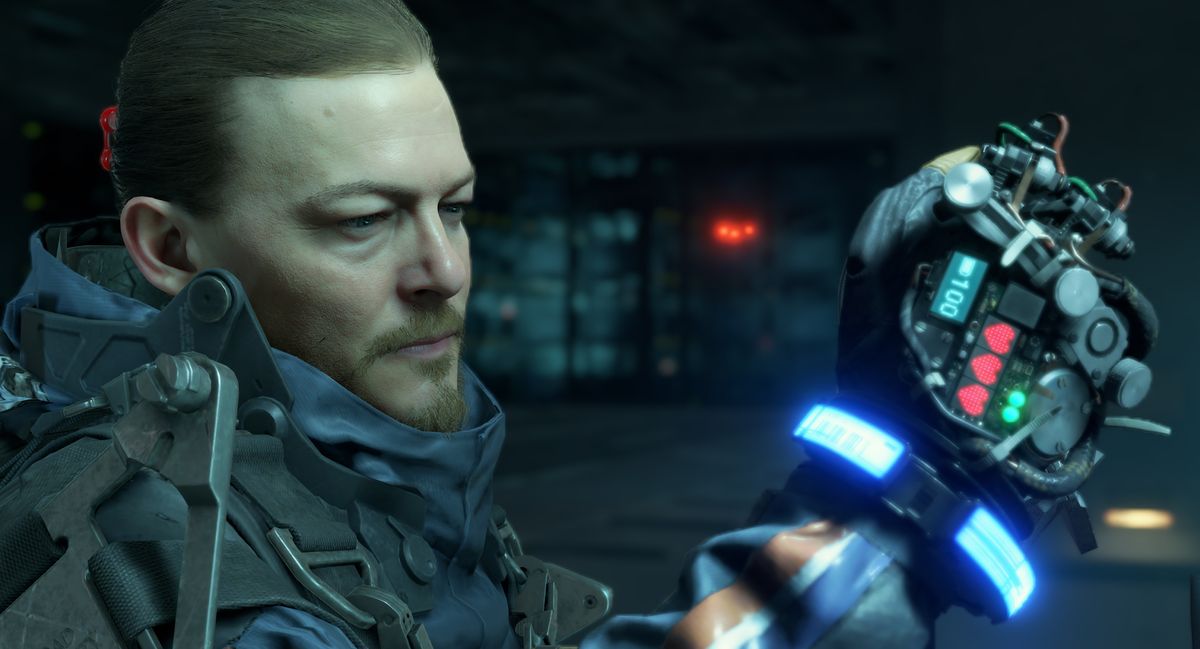 While Hideo Kojima hasn’t said a single concrete thing about Kojima Productions’ next game, he absolutely loves to vaguely tease what he’s working on, or sometimes just thinking about working on. And he’s back at it again.

On Friday, he shared a snap of his desk on Twitter, accompanied by a summary of how he’s designing a new game with art director Yoji Shinkawa. Whatever it is, it seems like it’s very early days, with the basics still being discussed.

Here’s my way of designing new title w/Yoji. 1st we discuss the setting for each character, the background, the world, the color, the characteristics, the roles, the images, ideas and keyword going back&forth via E-mail. WFH & 20 mins direct discussion. Mostly texting via iPhone. pic.twitter.com/XCYpFwsQ6UJune 26, 2020

The photo of his desk is what’s interesting. The most prominent object is a BB from Death Stranding, which is obviously purposely placed. This has, of course, got people wondering if Kojima Productions is already working on a sequel, but it could be a red herring.

BB is also sitting on top of a sketch of a Star Destroyer, but I don’t think the universe is nice enough to give us a Star Wars game from anyone as weird as Kojima, so let’s assume it’s just a random sketch and nothing more—it’ll save us some heartache later.

A Death Stranding sequel is something Kojima has already discussed. Not confirming one was coming, he said he would start from zero rather than making it a direct follow-up. No Sam Porter, then, but he’d still like to work with Norman Reedus again.

Kojima also expressed an interest in making smaller or episodic games, but that doesn’t rule out more Death Stranding. The studio plans to work on multiple projects, and one of them will be another big game. Beyond games, Kojima fancies doing some manga, and in a BBC documentary he said the studio would start making films in the near future.

Of course, we’ve not even got the first Death Stranding on PC yet. It’s coming soon, though, letting us finally clamber around an Icelandic post-apocalyptic USA full of people with ridiculous names. You’ll be able to play on July 14.