Kingdoms of Amalur: Reckoning is getting a remaster in August 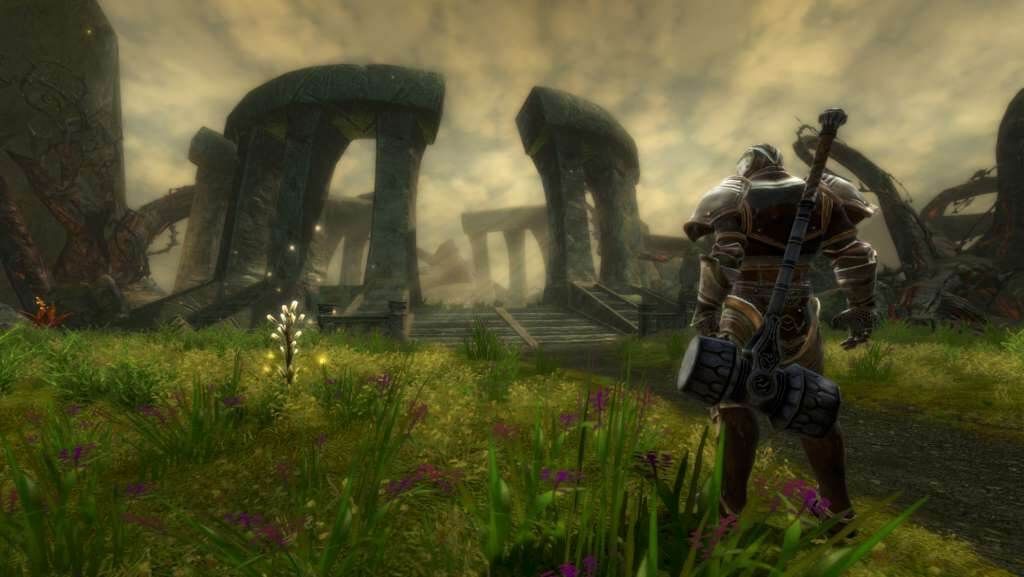 Kingdoms of Amalur: Reckoning was a serviceable action RPG when it released in 2012. In his review, Tom described it as having great combat and loot, but “generic world design and a familiar story.” Nevertheless it has established a small cult following over the years, and THQ Nordic’s 2018 acquisition of the brand renewed hope that the series would return.

It’s not quite a return, but the game is getting a remaster. A listing on the Microsoft Store confirms that Kingdoms of Amalur: Re-Reckoning will release on August 11. According to the product description it is “remastered with stunning visuals and refined gameplay,” and all DLC will be included.

The remaster is being handled by Kaiko, which worked on the Darksiders remasters as well as Legend of Kay: Anniversary Edition, to name a few.

Kingdoms of Amalur: Reckoning was first published by Electronic Arts in 2012, just months before the game’s developer, 38 Studios, went bankrupt. At the time, work was underway on an MMO project set in the same universe. The Kingdom of Amalur name failed to sell at auction in 2013, before THQ Nordic announced in 2018 that it had purchased the series.

The game boasted some heavy-hitters: writer R.A Salvatore collaborated on the story, while comic artist Todd McFarlane helped on the art. 38 Studios was helmed by