Kingdoms of Amalur: Re-Reckoning gets a release date, expansion announced 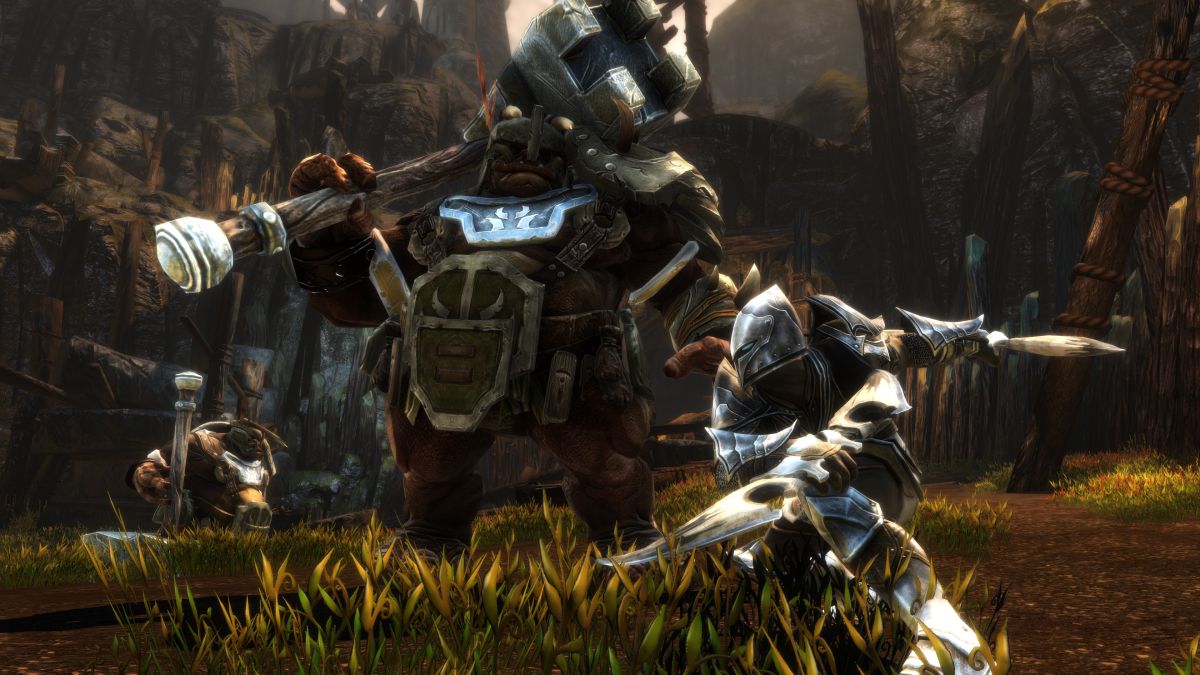 Kingdoms of Amalur, the ginormous 2012 RPG, is getting a makeover. The cat was let out of the bag, as it so often is, by a listing on the Microsoft Store in June. It had an August release date then, but with the official announcement today, that’s been pushed back to September.

This remastered version sports a new and terrible name, Kingdoms of Amalur: Re-Reckoning, as well as reworked visuals, gameplay and some brand new stuff that you won’t have seen before. You can’t see any of that right now, however, because the announcement trailer is just a cinematic. You can, however, stare at a bunch of screenshots at the bottom of this article.

The big surprise is a new expansion: Fatesworn. THQ Nordic’s not spilling the beans yet, but it’s coming in 2021. While I welcome any remaster that goes the extra mile with some properly new additions, Kingdoms of Amalur is already famously bloated. It’s huge and laden with a befuddling pace, and the only way to get through it without succumbing to exhaustion is skipping the fluff, of which there is a lot.

While there are plenty of interesting stories and novel quests scattered around the place, they’re accompanied by a massive pile of MMO-inspired filler. At times it can be indistinguishable from an MMO, in fact, apart from the fact that it’s an entirely solo affair. But if you don’t try to do absolutely everything, it’s an RPG I’d still recommend trying today, even without the remaster treatment.

Kingdoms of Amalur: Re-Reckoning comes in three flavours. There’s the Standard Edition (£35/$40) and the Fate Edition (£48/$55), which will also include the expansion when it launches, and finally a physical Collector’s Edition (£100/$110) that contains a figurine, keychain, five piece of in-game artwork, the soundtrack and a box. They’re available to preorder now via the official site.

You’ll be able to return to Amalur on September 8, and here are some screenshots in the meantime: