Killing Floor 2, The Escapists 2, and Lifeless Planet are free for the week from Epic 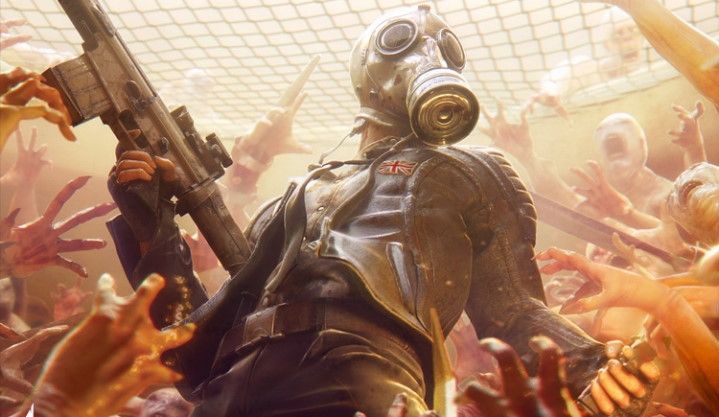 A new Thursday is upon us, this one delivering not one, not two, but three—three!— free games from the Epic Games Store. The headliner this week is Killing Floor 2, the co-op FPS about massacring endless waves of zombies—called Zeds in this particular undead setting—who are rampaging across Europe.

KF2 has actually been out for several years now—it debuted in Early Access in 2015—but Tripwire Interactive has been actively updating it with new weapons, enemies, maps, and events throughout. There’s still a solid base of players on Steam, and crossplay between the Epic and Steam releases will be supported, so newcomers will be able to hop into the action with the existing crew of Zed-killers.

Also up this week is Lifeless Planet, an exploration-adventure about an international team of astronauts that crash-lands on a distant planet and discovers a small Russian town. Weird, right? The second half of the game doesn’t support the promise of the first, but the setting is like a Golden Age sci-fi novel cover come to life and that’s good enough for me.

And finally, we have The Escapists 2, a game about living in—and, more to the point, busting out of—the toughest prisons in the world. It was actually supposed to be free a few weeks ago, but something went wrong with the Epic Games Store release, so here it is now.

Killing Floor 2, Lifeless Planet, and The Escapists 2 are free on the Epic Games Store until July 16, when Runic’s hit action-RPG Torchlight 2 will take their place on the freebie block. For more free stuff, be sure to keep an eye on our running list of all the free games you can grab right now.