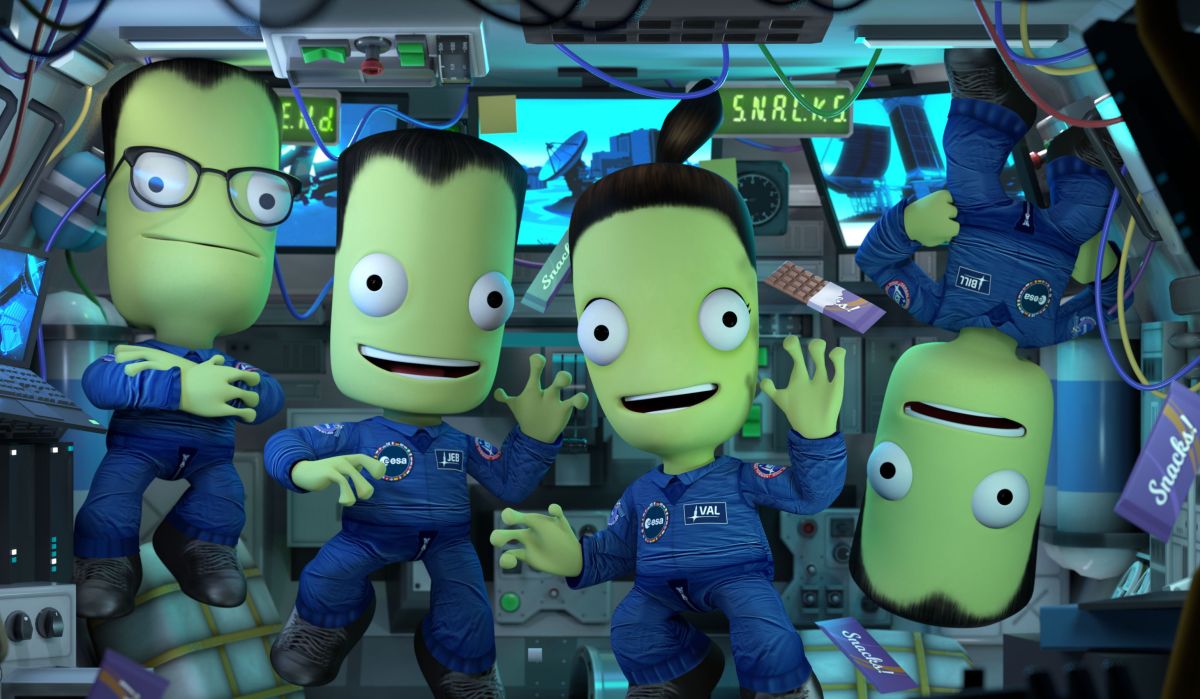 Last week, Kerbal Space Program publisher Private Division challenged players to recreate the upcoming SpaceX mission to the International Space Station in the game, a challenge endorsed by US space agency NASA. This week it’s the European Space Agency’s turn, as Private Division has announced that a new free update called Shared Horizons will add two new “cornerstone missions” to the game based on the ESA’s BepiColombo and Rosetta missions.

The first mission, BepiColombo, is a recreation of the joint mission between the ESA and Japan Aerospace Exploration Agency (JAXA) to send a probe to Mercury, known in KSP as Moho. The real world mission will, if all goes according to plan, include six fly-bys and orbital insertion, while in the game you’ll also have to land on the planet and complete various in-game experiments based on the real scientific mission.

Rosetta pays tribute to the ESA’s 2004-16 mission to comet 67P/Churyumov–Gerasimenko, and will also be based on real-world missions and experiments.

“Here at the European Space Agency, many of our engineers and scientists are very familiar with KSP,” ESA director of science Günther Hasinger said. “Both Rosetta and BepiColombo are highly complex missions that have specific challenges; however, each prove to be very rewarding for ESA and the global scientific community. Because of this, I am very happy that these ground-breaking science missions can be experienced on Kerbin as well as on Earth.”

Along with the new missions, Kerbal Space Program: Shared Horizons will also add the Ariane 5 rocket, an ESA-themed space suit for your Kerbal crew, new parts, and new experiments to conduct. It’s set to go live on PC on July 1 (console versions will be out later in the year), and will be free for everyone.