Kena: Bridge of Spirits is coming to PC later this year 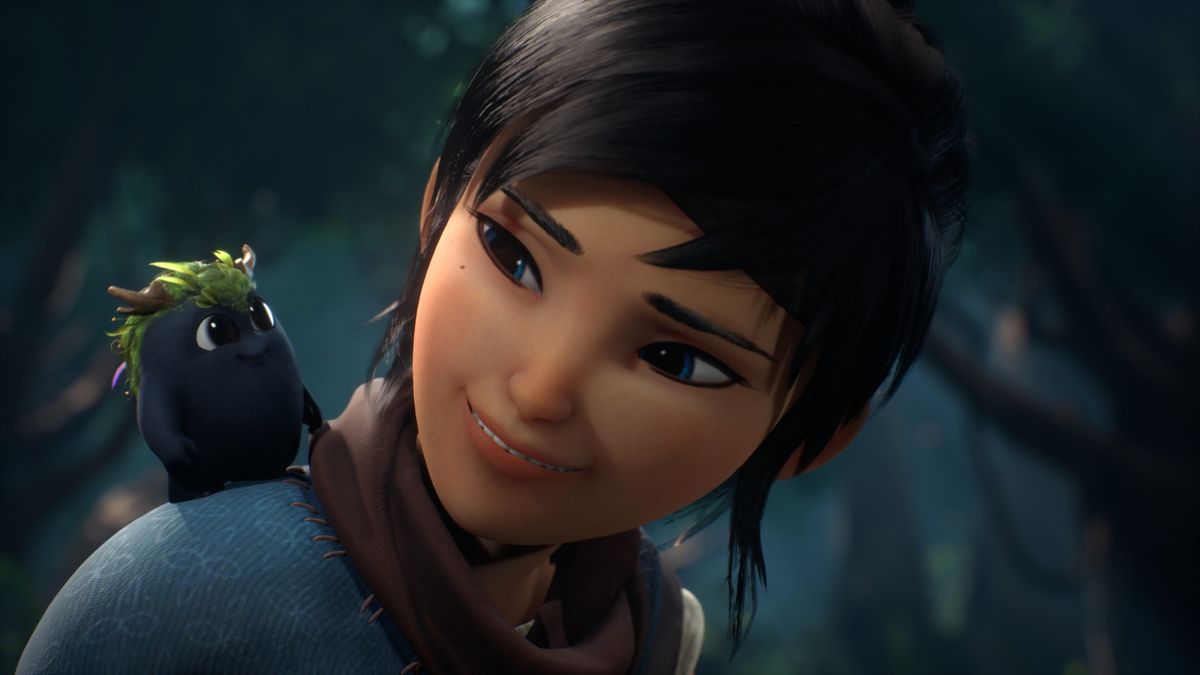 One of the games announced during yesterday’s big PlayStation 5 presentation was a “story-driven action adventure” called Kena: Bridge of Spirits. My initial impression, maybe because of the Pixar-like visual style, was that it would likely be a PS5 exclusive, but that’s actually not the case. Kena is also coming to PC, and in fact is listed on the Epic Games Store right now.

The page describes Kena as a young Spirit Guide who travels to an abandoned village while searching for a sacred shrine, and then “struggles to uncover the secrets of this forgotten community hidden in an overgrown forest where wandering spirits are trapped.” Aiding her in this task is a team of “spirit companions” called the Rot, whose abilities will grow over the course of the game, enabling them to manipulate the world around them in all sorts of different ways.

The trailer and screens look absolutely gorgeous, and the Rot are undeniably cute (and so called, by the way, because they decompose dead and rotting matter, thus maintaining the balance of nature), but this won’t be just a sightseeing tour: Third-person combat against trapped and corrupted spirits will be a central part of the experience, so you better be ready to fight.

Kena: Bridge of Spirits is expected to be out later this year. The minimum hardware requirements are relatively tame, calling for an AMD FX-6100 or Intel Core i3 3220 CPU, 8GB of RAM, a Radeon HD 7750 or GeForce GTX 650 GPU, and 25GB of storage.