Journey is now on Steam, includes Flower free for the next two weeks 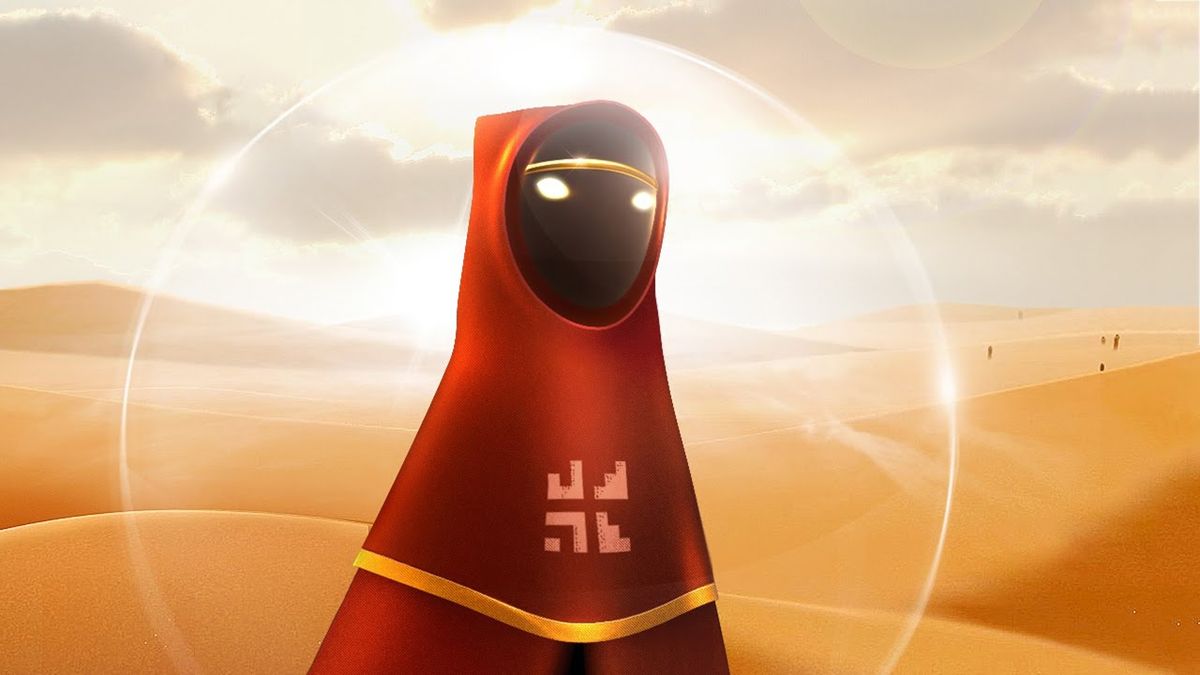 After a year of exclusivity on the Epic Games Store, Journey, thatgamecompany’s acclaimed game of exploration in the desert, is now available on Steam. And not only that—for the next two weeks, publisher Annapurna Interactive is throwing in a free copy of thatgamecompany’s previous release, the also critically acclaimed Flower.

Now available on @Steam: JOURNEY from @thatgamecompany. BONUS: For the next two weeks, FLOWER will also be included for free!https://t.co/Wot38i3kPoJune 11, 2020

Journey sets players off as a robed figure in a great desert, on a path leading toward a distant mountain. It’s a linear experience across multiple levels, with some gentle puzzles to solve and occasional encounters with other human players on their own journeys; you’ll spend most of your time walking but you can also fly briefly, thanks to the powers of a magic scarf. As Shaun noted in April, “It’s a simple concept, but the execution is gorgeous.”

Flower, originally released in 2009, is conceptually similar: You are “an invisible petal wizard,” as Jody aptly described it, blowing flower petals across idyllic, breezy landscapes. There are no enemies, scoring, or anything else, really—it’s just meditative, musical exploration.

Journey is currently on sale on Steam for $11/£8.50/€9, until July 9. It also remains available on the Epic Games Store, but it’s not on sale there.