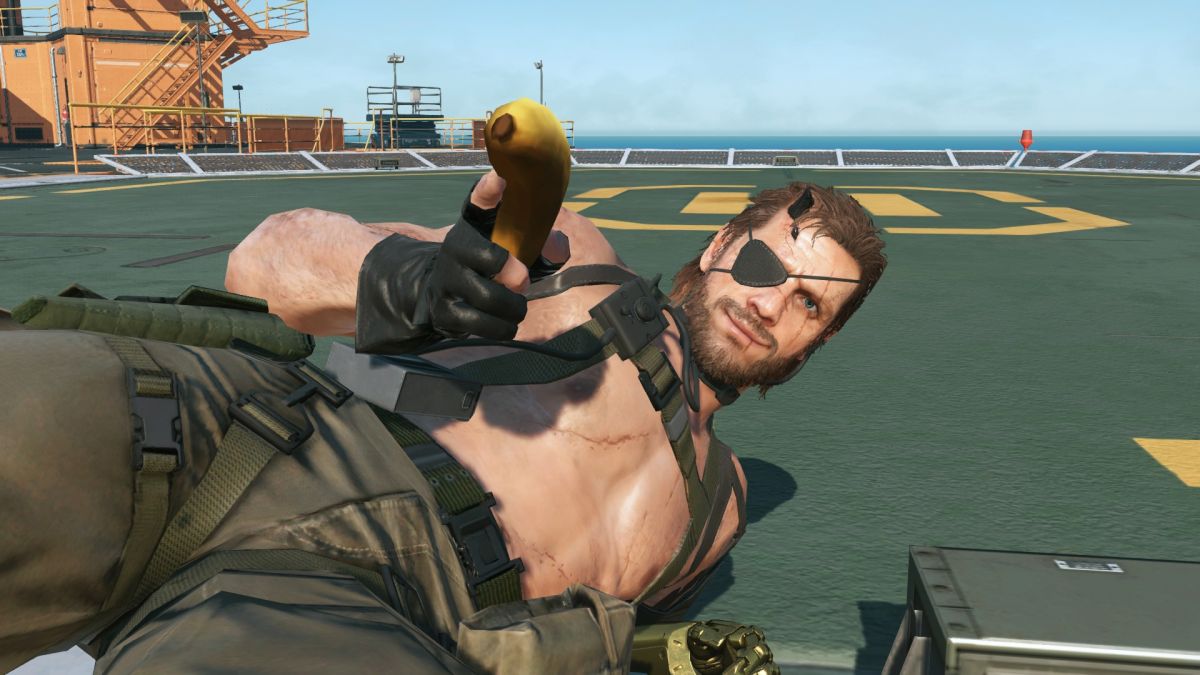 The Metal Gear Solid film has been in limbo for so long that it might have slipped your mind that it’s happening, maybe. And now director Jordan Vogt-Roberts is apparently trying to get an animated Metal Gear Solid off the ground as well.

Vogt-Roberts has been working on getting Solid Snake on the big screen for six years, and now he’s expanded his plans to include an animated series that brings back the original voice cast, including David Hayter.

Chatting on Gary Whitta’s Animal Talking show, which takes place inside Animal Crossing: New Horizons, the Kong: Skull Island director said he’s currently trying to get the series going, and that it would be made in tandem with the film.

But the film still seems pretty far off, if it gets made at all. Vogt-Roberts has a shortlist of actors for the role of Solid Snake, but little progress has been made because, according to the director, it’s tough to sell it to a Hollywood studio.

Undeterred, he plans to keep trying to create his adaptation. “Look, this is my baby. I’ve been working on this thing for six years, trying to make it so it is the disruptive, punk-rock, true to Metal Gear, true to Kojima-san’s spirit version of what this is, and I will continue to fight for it every day,” he said.

A cartoon sounds a lot more likely than a Hollywood adaptation, and much simpler to cast, so we might end up seeing the animated adventures of Snake and pals long before we see the film.