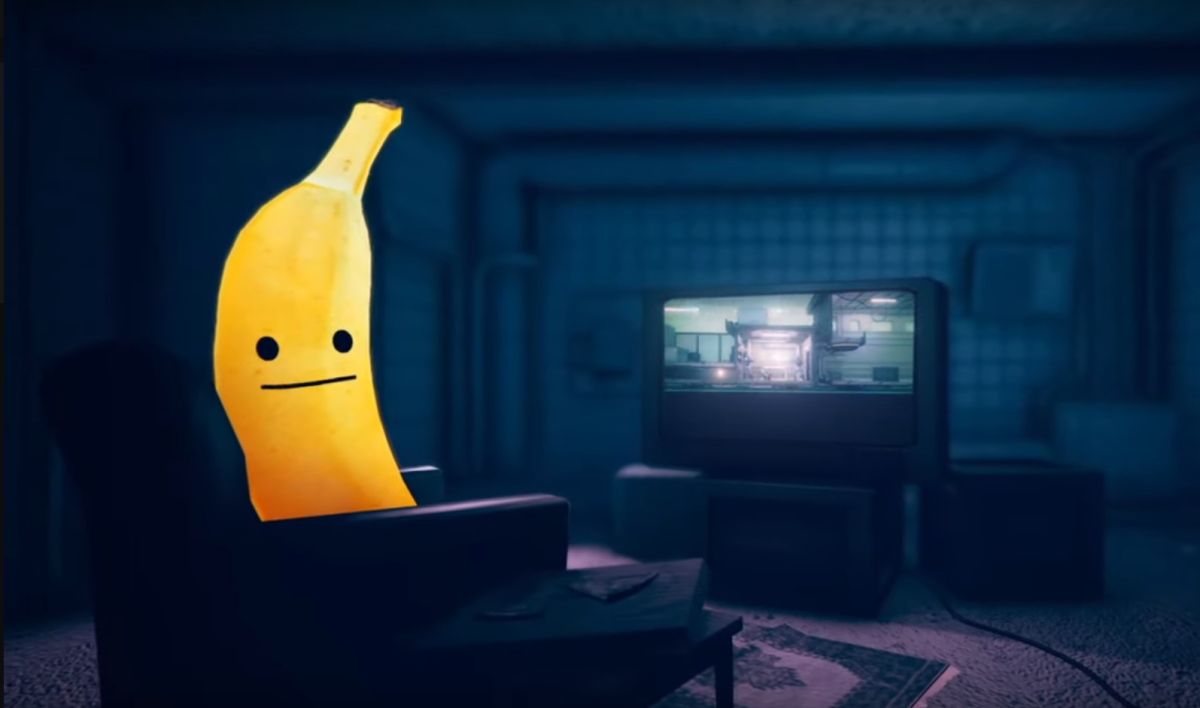 In an interview with comicbook.com the writer and co-creator of the John Wick movies, Derek Kolstad, mentioned that he’s pitching a couple of TV shows based on videogames. What videogames would those be? Well, not the ones you’d expect from the mind behind a series of movies based entirely on double-tapping goons for revenge.

The first pitch is based on indie hit My Friend Pedro, which actually does make a kind of sense I suppose. It’s a game about shooting people in slow-motion after all, even if you’re doing so while riding a skateboard under orders from a talking banana named Pedro. It’s fun and ridiculous, and it could make a decent slapstick gore comedy.

The second is based on Bendy and the Ink Machine, the kind of game that is well-known to people who follow certain streamers and completely obscure to everyone else. It’s first-person survival horror where the twist is that the enemies are twisted golden-age cartoon characters, cute things made creepy. Sort of Who Framed Roger Rabbit? only leaning into the horror of that contrast.

Pitching TV shows is a long way from them actually getting made, so it’s entirely likely nothing will come of this. But given the recent success of the Castlevania and Witcher adaptations (both of which were pretty good, don’t @ me), we’re sure to see more TV shows based on games in the future.