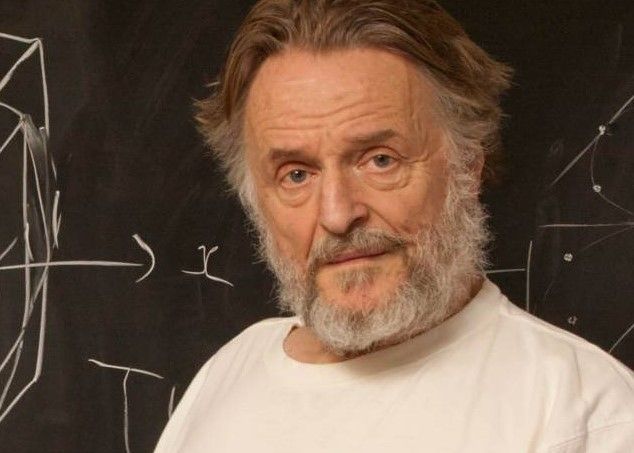 John Horton Conway, mathematician and creator of Game of Life, has died aged 82 of complications related to COVID-19. Princeton University announced the news today, where Conway was John von Neumann Professor in Applied and Computational Mathematics between 1987 and 2013, after which he attained emeritus status.

First shown in 1970, Conway’s Game of Life is a famous cellular automaton. The user places a series of cells on a grid, and those cells interact according to four rules. As the simulation plays out, the cells’ interactions grow more complex, illustrating how complexity can emerge from simple instructions. A version of Game of Life can be played in-browser here.

While best known to the general public for Game of Life, Conway made contributions to a handful of mathematical fields including theoretical physics, algebra and number theory. Most recently, Conway collaborated on the Free Will Theorem, which, according to Princeton’s statement, “gained attention for its implication that if humans have free will, then elementary particles—like atoms and electrons—also possess free will.”

Born in Liverpool, England, in 1937, Conway gained his Ph.D at Cambridge in 1964 and stayed with the college until his move to Princeton. He died in New Brunswick, New Jersey, on April 11.

Princeton University employees are leaving tributes to Conway on this blog.