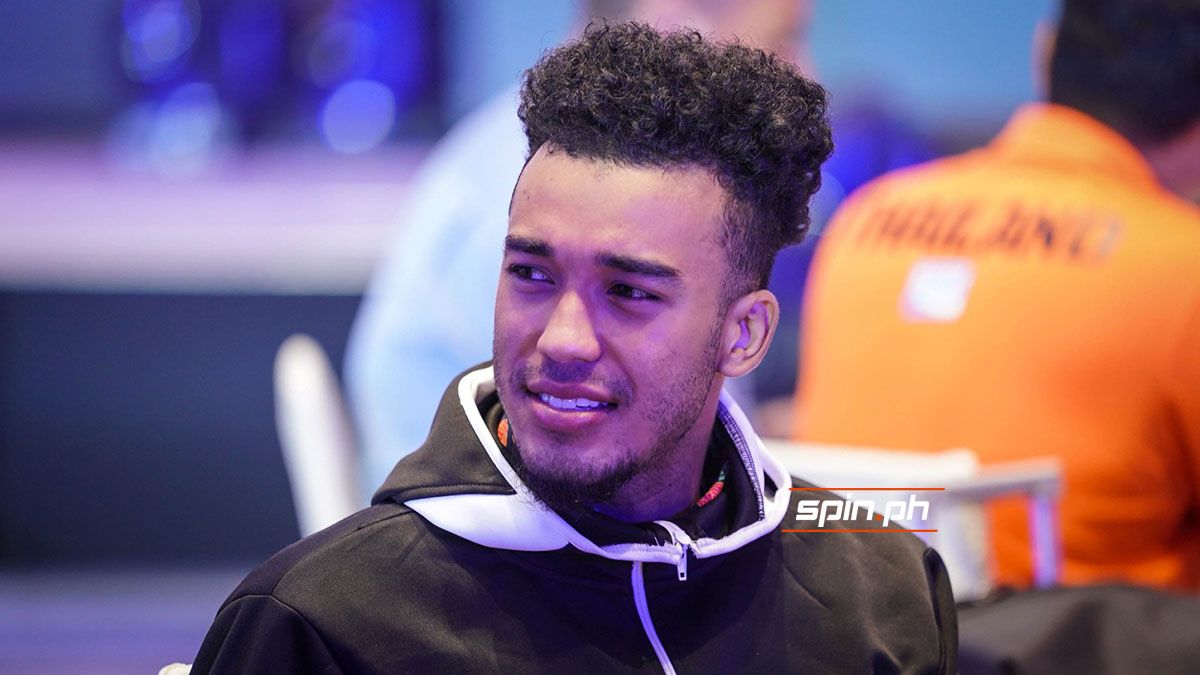 Jeremiah Gray is eager to return to action.

JEREMIAH Gray expressed gratitude to Ginebra as he recovers from a knee injury, saying he intends to prove he is worth the wait.

The 25-year-old winger said he is “probably like 30 percent” in his timetable for return from ACL surgery.

Gray received a phone call from Ginebra governor and San Miguel Corporation sports director Alfrancis Chua after he was traded by Terrafirma, and the rookie vowed to give his best when he is finally cleared to play.

“I’m very grateful because teams still believe in me, still think I can go out there and play. It motivated me more to get out and go back there and prove myself.”

“My doctors don’t want me to come back in probably 10 to 12 months. That’s around October to January because they just want to play it safe,” said Gray. 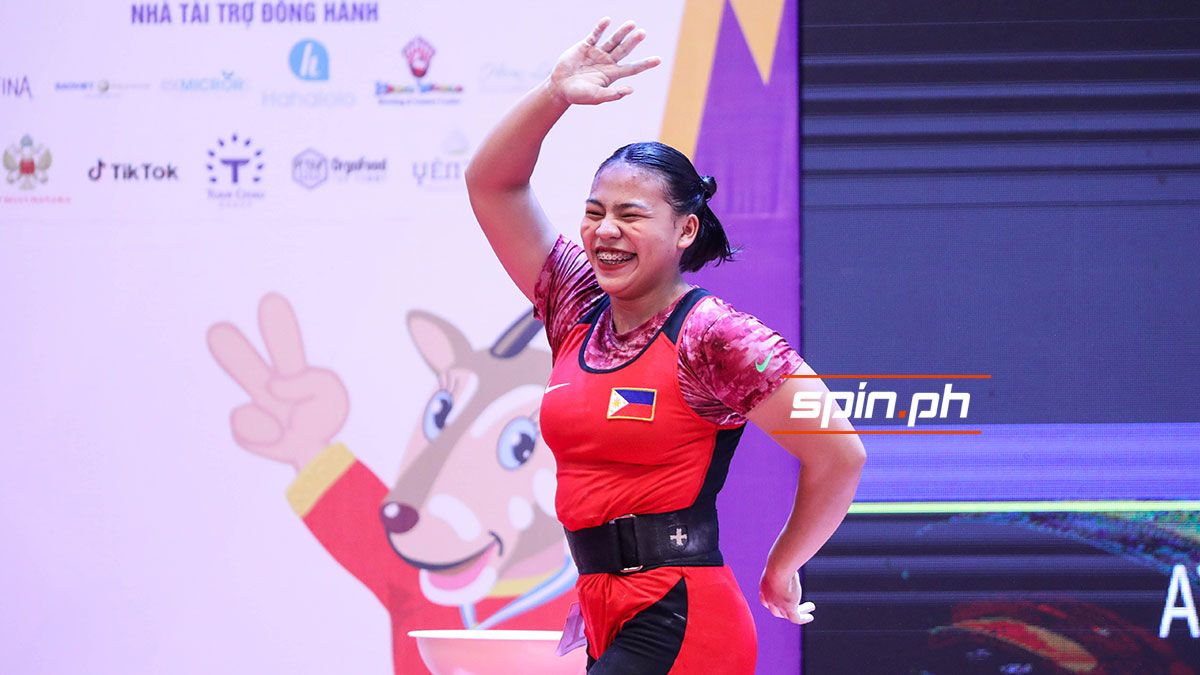 Vanessa Sarno chips in as the Philippines tries to climb the medal table.

The 18-year-old reigning Asian champion lifted a total of 239 kilograms after a 104 in the snatch and a 135 in the clean and jerk, all SEA Games records.

Carlo Biado got the gold this time after a silver in the 9-ball, beating Johann Chua, 9-3, in the 10-ball final. Chua won the 9-ball event. 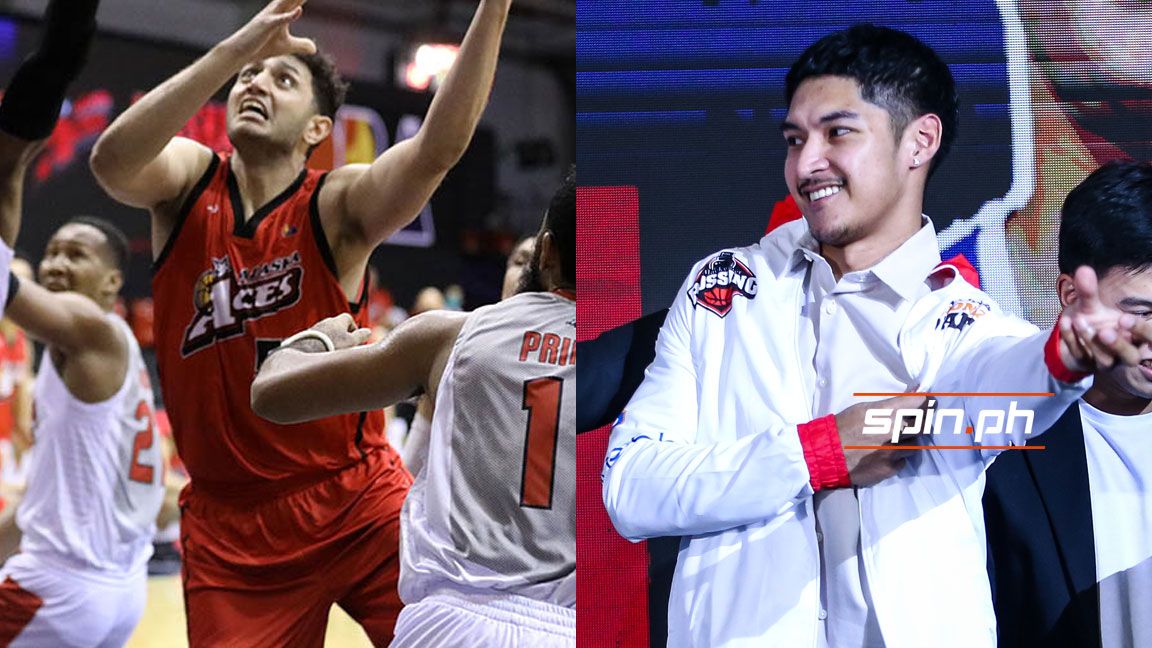 The 6-foot-8 Taha was not signed to a contract extension by the FiberXers, who acquired his rights as part of the Alaska franchise sale.

Taha, 33, will be a backup to top draft pick Brandon Ganuelas-Rosser and his former Alaska teammate Barkley Ebona at Blackwater.

We are now on Quento!
to enjoy more articles and videos from SPIN.ph and other Summit Media websites.