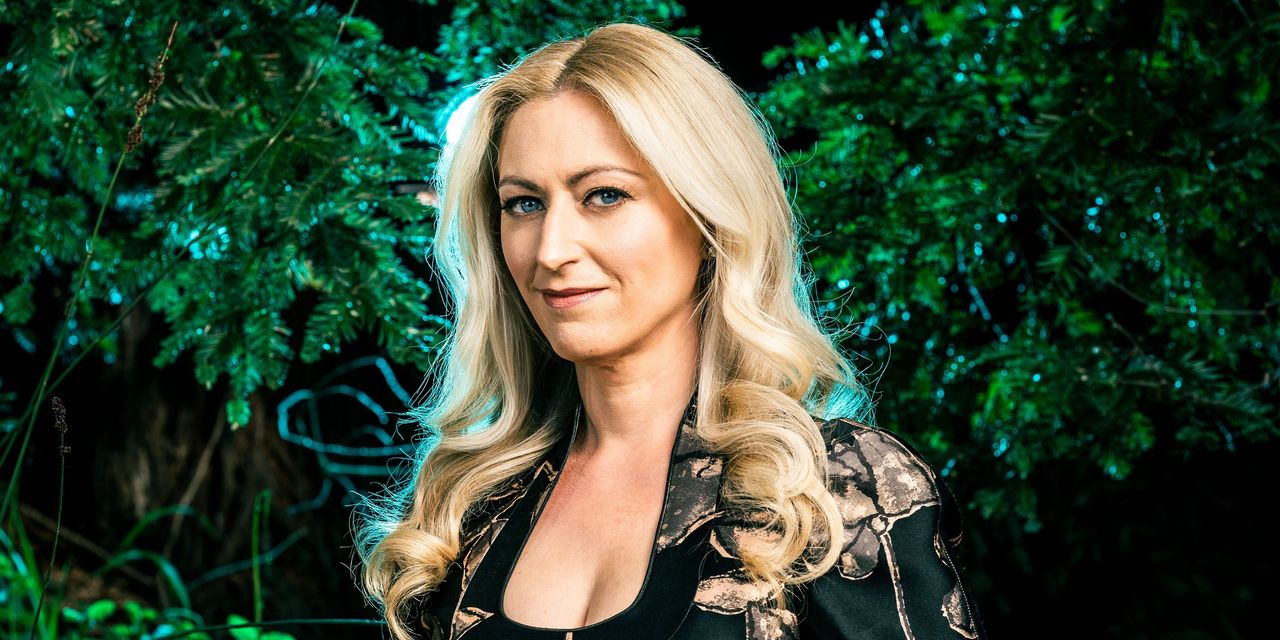 In 2008, game designer and futurist Jane McGonigal led Superstruct, an immersive online game simulating a pandemic. Nearly 10,000 players from all over the world strategized about how to cope with a global outbreak of a respiratory virus, accompanied by supply chain disruptions and bad actors spreading misinformation and discord on social media. The game’s premonitions were so astute that in early 2020, many players told Ms. McGonigal they felt strangely calm and ready to face the cascade of crises that began with the first cases of Covid-19.

“Simulation participants kept telling me, in their own ways, that pre-feeling the future helped them pre-process the anxiety, the overwhelming uncertainty, and the sense of helplessness, so they could move faster to adapt and act resiliently when the future actually arrived,” Ms. McGonigal writes in her new book, “Imaginable,” which will be published next week. At a time when news stories regularly use the words “unimaginable” or “unthinkable” to describe our moment, she hopes her book’s “futures-thinking tools” will help readers feel less blindsided by what might be coming next.

“‘Games are psychological safe spaces where we can encounter crises before they arise.’”

“Nobody wants to white-knuckle our way into the future in a state of perpetual anxiety and dread,” Ms. McGonigal, 44, says over video from her Bay Area home, which she shares with her husband, Kiyash Monsef, and their twin daughters. “Games are psychological safe spaces where we can encounter crises before they arise.” As director of game research and development at the Institute for the Future, a nonprofit think tank in Palo Alto, Calif., she has recently created games simulating dire developments like a cryptocurrency collapse or the mass migration of over a billion people owing to climate change. By dramatizing potential challenges, she aims to inspire people to feel not only more prepared for the future but also better motivated to shape it. She quotes the computer scientist Alan Kay: “The best way to predict the future is to invent it.”

Ms. McGonigal has always been fascinated by games. The daughter of two public-school teachers in Moorestown, N.J., she began programming games on the family’s Commodore 64 when she was in elementary school and built a life-size board game in the basement. “I was always turning things into a game,” she says.

In fifth grade she began playing Activision’s Tass Times in Tonetown, an obscure “text adventure” computer game that she solved only after graduating from high school, in collaboration with a couple of friends. This “absolutely pivotal” experience helped guide her insights into how games can linger in the brain, bring different people together—“I was a nerd, they were popular”—and teach things like grit and resilience. “The signature emotion we see in gamers is they believe that if they try again that they will improve,” she says.

Ms. McGonigal remained an avid gamer while studying English and media studies at Fordham University. She often played single-player adventure games with boyfriends, which she says was a great test of a relationship. “When you’re spending weeks or months controlling one character together, can you share your power? Can you make decisions together? How frustrated do you get when the game isn’t going well?”

After graduating in 1999 and dabbling in New York theater, Ms. McGonigal headed to the University of California, Berkeley, to study the relationship between science and artistic performance. But she got sidetracked when she noticed that gamers were starting to think about how they might apply their skills to real-world problems. “I wasn’t sure if this was a delusional idea,” she admits. But she was fascinated by the potential to harness a “natural human desire to do something that matters” to the kind of teamwork, flexibility and creative thinking typical of multiplayer role-playing games like World of Warcraft.

When Ms. McGonigal decided to switch her academic focus to gaming, her adviser told her that the field didn’t yet exist. Undaunted, she crafted her own syllabus, joined a computer science lab and an art-practice program, and began creating online games that toyed with alternate realities. She earned her Ph.D. in 2006, designed some games professionally and was recruited by the Institute for the Future, which saw value in her theories about gaming. “The people who are good at futurist thinking are those who are trying to pull the future they want into the present,” she explains. Game Studies is now an academic discipline at universities across the country.

For the past 15 years, Ms. McGonigal has been inventing games that teach futures-thinking skills and collect insights into how people may respond to various scenarios. Armed with data on how players handled quarantining in the Superstruct game, for example, she cautioned religious leaders and party planners to shift to virtual gatherings as early as February 2020. But while Ms. McGonigal is glad her games have yielded some actionable intelligence on human behavior, her real goal is to “give individual participants a transformative experience,” she explains. “To me the result of a simulation is in the change in mind-set and readiness of players, the actions people start taking today.”

“Gamers are often more optimistic about challenges and resilient in the face of failure.”

In her popular TED talks and bestselling books, Ms. McGonigal has long touted the value of gaming, virtual and otherwise. Frustrated by claims that videogames are responsible for everything from obesity to violence, she has made it her “personal mission” to highlight research that gamers are often more optimistic about challenges and resilient in the face of failure. She points to studies showing that the surge of videogame playing during the pandemic helped boost well-being by providing cognitive stimulation and opportunities to socialize while reducing anxiety and stress.

Ms. McGonigal personally learned the healing power of games after sustaining a serious concussion in 2009. To aid her recovery she created “Jane the Concussion Slayer,” a game that involved close family and friends assigning her real-life missions such as “walk a few steps more than yesterday.” The game’s “bad guys” were anything that could trigger symptoms, like bright lights and crowded spaces, and Ms. McGonigal could gain strength from “power ups” such as cuddling with her Shetland sheepdog for five minutes.

She later adapted the game into SuperBetter, an app for people facing all kinds of challenges, from depression to chronic pain to unemployment. Ms. McGonigal says she hears regularly from people who say they feel stronger and more hopeful after playing the game, and a 2014 study found that it could play an important role in treating depression. “Building an evidence base for these wild ideas is important to me,” she says.

Yet she acknowledges that not all gameplay is equally helpful. She warns that gamers often experience harmful effects when they play more than 20 hours a week or use videogames as an escape from reality, rather than as a space to learn, grow and socialize. For her own twin 7-year-old daughters, she requires an hour of physical activity for every hour of videogames, though she doesn’t set limits on “creative screen time,” such as a game that involves writing and illustrating stories. She also regularly pushes them to try new games. “I want them to feel confident that through their own attention and effort they can get better at things they haven’t tried before,” she says.

Although Ms. McGonigal spends much of her time envisioning grim future scenarios, she calls herself an optimist. This is partly because she believes in the potential for scientific breakthroughs to prevent catastrophes. But it is also because she sees evidence throughout history that people can learn from mistakes and make wiser choices: “All you have to do is look back to see how humans are capable of changing the rules of society to play a better game.”